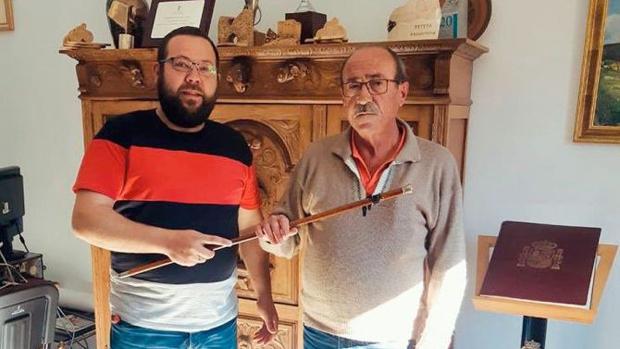 JUST over half of Brits say it’s very likely they will take a vaccine against coronavirus if offered to them – amid warnings from a study that those fearful to get it could risk lives.

The study, based on 2,237 interviews with UK residents aged between 16-75, found that one in five would be willing to have a potential coronavirus vaccine.

Read our coronavirus live blog for the latest news & updates 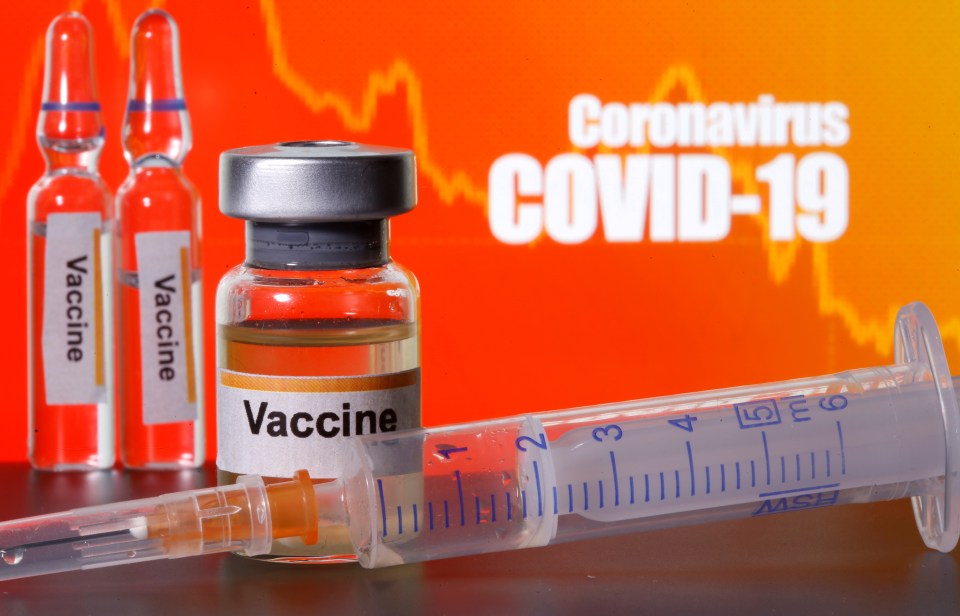 One in six (16 per cent) said they are unlikely to have it or definitely will not.

Of those questioned, 53 per cent said they would be likely or very likely to get a vaccine against the virus, according to the study conducted by King’s College London and Ipsos Mori.

Those with a greater scepticism towards science are more likely to reject a future jab.

People opposed to masks were among the least likely to get a vaccine, including 37 per cent who thought coverings were bad for people’s health.

A third do not think masks are effective in reducing the spread of the virus and 34 per cent think that the government wants people to wear face coverings as a way of controlling the public.

Of the reasons given, 33 per cent do not trust scientific experts and over a quarter of people believe the government acted too slowly to control the spread of the virus.

Young people were more likely to say that they wouldn’t get inoculated – 22 per cent of 16-24 year olds compared to 11 per cent of those in the 55-75 age bracket.

Professor Bobby Duffy, director of the Policy Institute at King’s College London, expressed his concern at the results.

“Misperceptions about vaccines are among our most directly damaging beliefs, and they’re clearly influencing people’s intentions during the coronavirus crisis,” he said.

“While one in six in the UK say they are unlikely to, or definitely won’t, get a potential vaccine against Covid-19, this rises to around a third or more among certain groups, with a clear link to belief in conspiracy theories and mistrust of government, authority and science.

“Vaccines are one of our greatest achievements, and there is a great deal of faith that we’ll eventually develop one for Covid-19 – but more still need to be convinced of how important it could be for ending this crisis.” 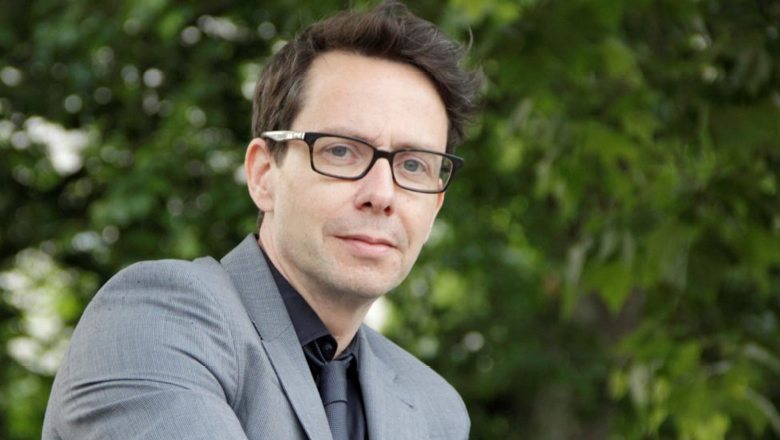 Bobby Duffy, director of the Policy Institute at King’s College London, is concerned about vaccine misperceptions 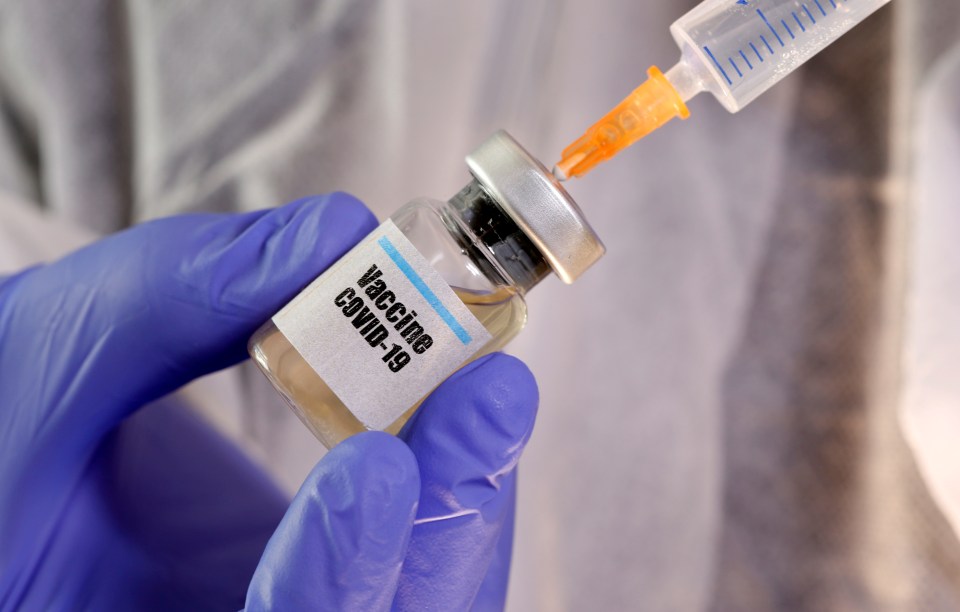 The scepticism towards vaccines comes after the UK government secured early access to 60million doses of a potential Covid-19 vaccination after signing a deal with pharmaceutical giants GlaxoSmithKline and Sanofi Pasteur.

If the vaccine candidate is proven effective in human studies, the UK will be able to vaccinate priority groups such as frontline care workers and the vulnerable – potentially by 2021.

Human clinical studies will begin in September followed by a Phase 3 study in December.

Under Phase 3, the potential vaccine will be given to thousands of people.

The Government has secured access to four different types of immunisation and a total of 250million doses.

“Through this agreement with GSK and Sanofi, we can add another type of vaccine to the three different types of vaccine we have already secured.

“This diversity of vaccine types is important because we do not yet know which, if any, of the different types of vaccine will prove to generate a safe and protective response to COVID-19.

“Whilst this agreement is very good news, we mustn’t be complacent or over optimistic.

“The fact remains we may never get a vaccine and if we do get one, we have to be prepared that it may not be a vaccine which prevents getting the virus, but rather one that reduces symptoms.” 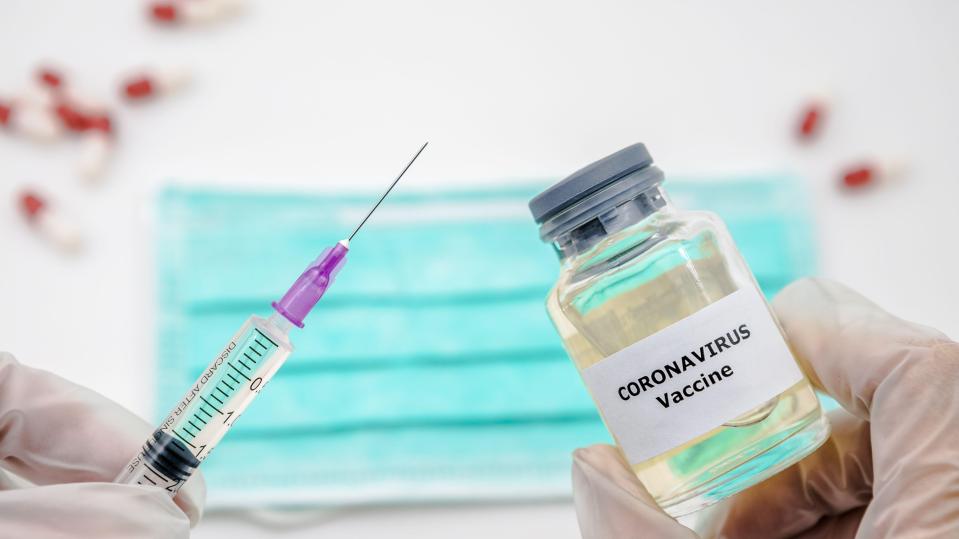 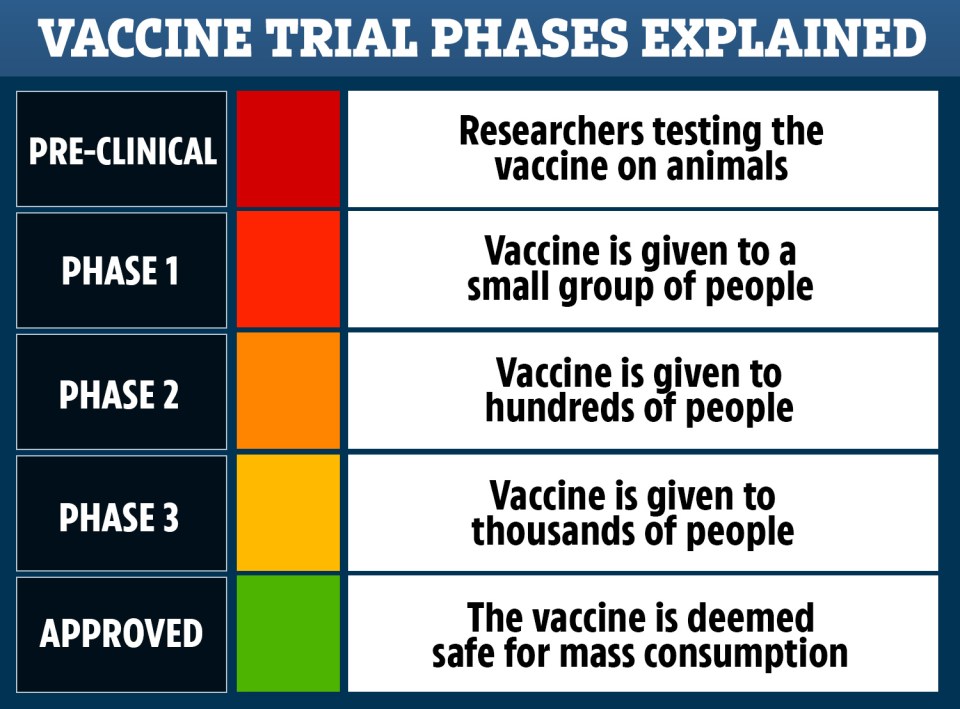 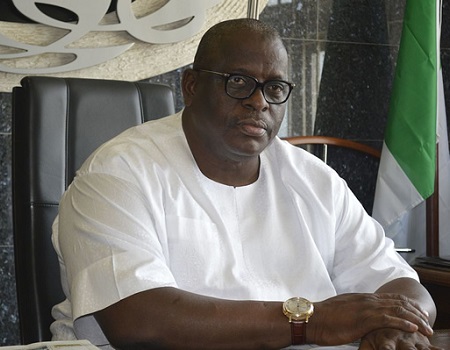 Hundreds of sympathizers and loyalists of the late Senator Buruji Kashamu, on Sunday morning, besieged his Ijebu-Igbo home to pay their last respect to the departed soul. Kashamu who represented Ogun East senatorial district in the 8th National Assembly, died on Saturday, due to COVID -19 complications. His remains arrived from the Lagos on Saturday […]