The former England international striker Eni Aluko has announced her retirement from football at the age of 32, six weeks after she left Juventus 18 months into a two-year contract to return to England.

Democratic primaries: How and when will Trump&apos;s challenger for US President be decided?

Evening Standard - Mer, 02/12/2020 - 12:18
America will go to the polls in November to vote for the next president of the United States.
Categorie: Regno Unito 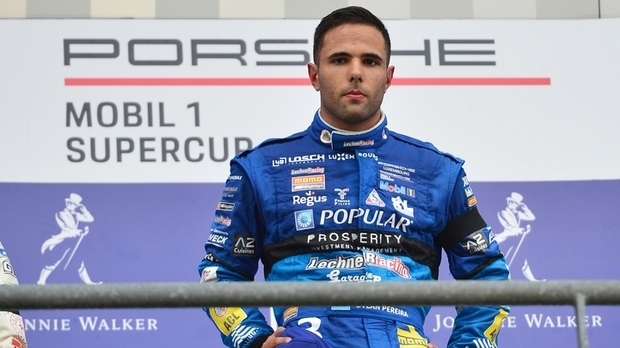 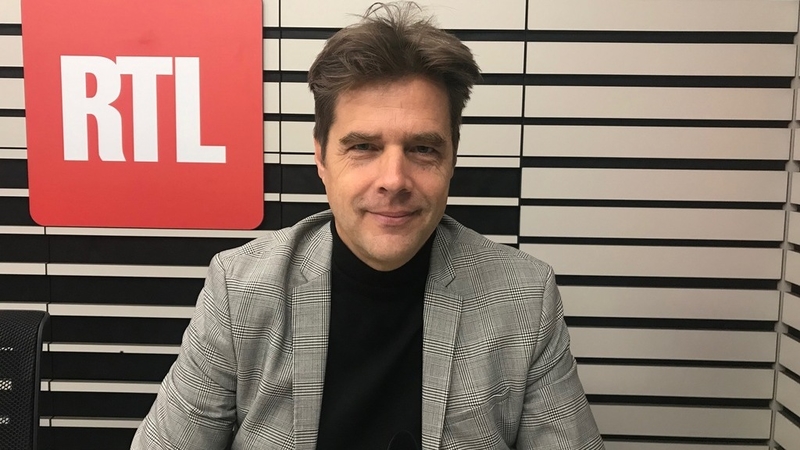