By Dr Bertrand Ramcharan
The concept of a Caribbean Civilization has been championed in our region, but needs to be more widely taught and disseminated. 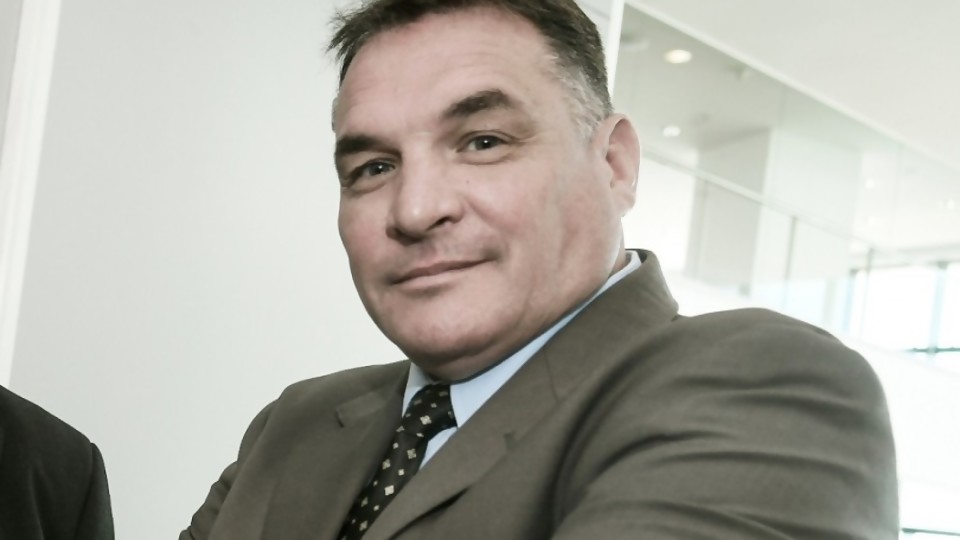 MONTEVIDEO, (Reuters) – Uruguay’s police arrested the head of the president’s personal security detail on Monday at the presidential residence for allegedly participating in a scheme to help possibly hundreds of Russian nationals illegally obtain Uruguayan passports. 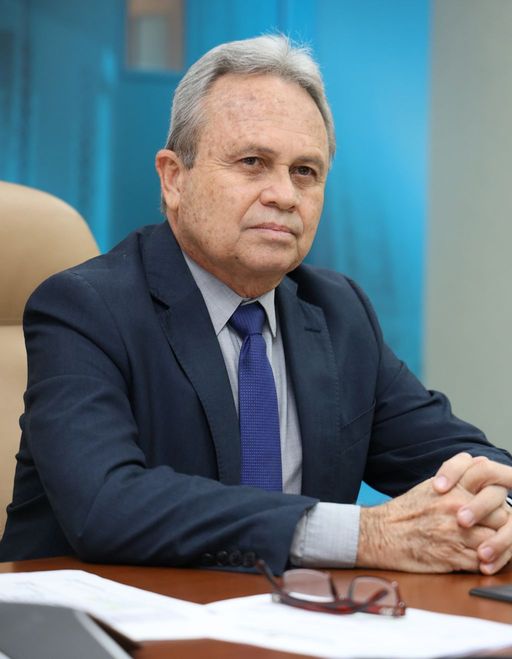 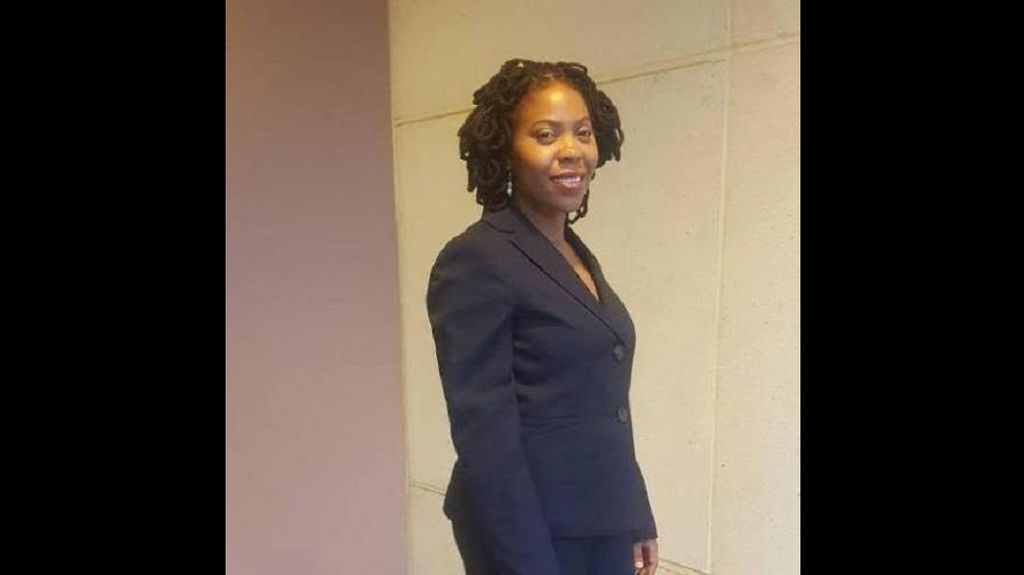 (Trinidad Guardian) The body of Merissa Edwards has been found in a drain in Couva. 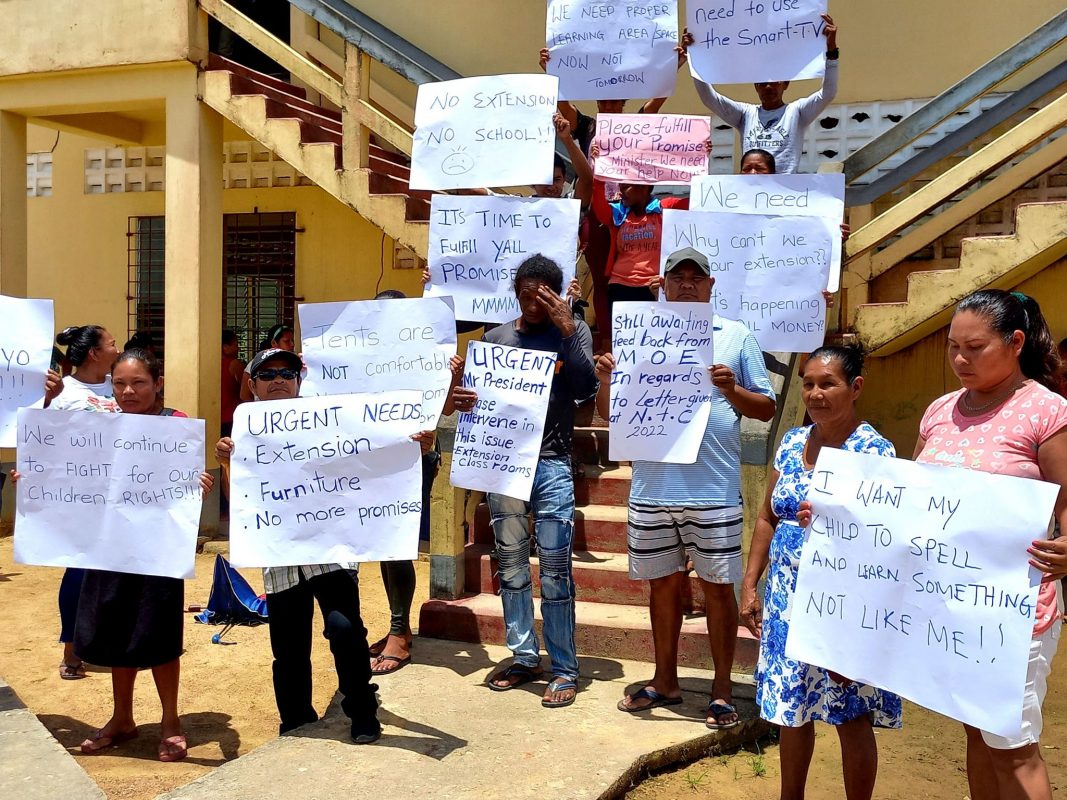 Parents and teachers yesterday staged a peaceful protest outside the Santa Rosa Primary School, in the Moruca Sub-Region, of Region One, calling on authorities to urgently fix the deteriorating school building.

Cleavaughn Hamilton and his friend Ranachal Singh have both been sentenced to life in prison for their roles in the 2016 killing of Hamilton’s former partner and the mother of his son, Simone Hackett.

Andray Duncan, one of the three men being sought by police in connection with the probe of the theft of $400 million in gold, yesterday turned himself in for questioning, his attorney, Eusi Anderson, said. 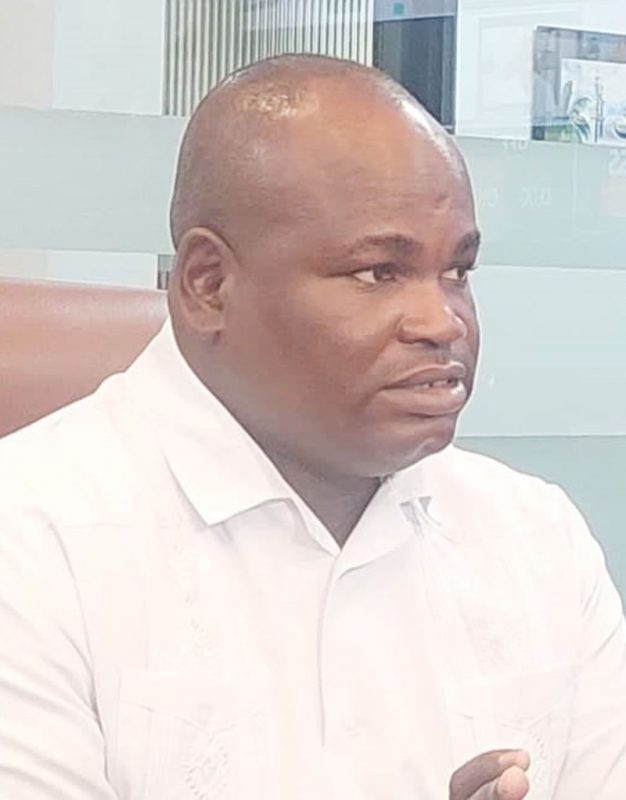 Detective Sergeant Dion Bascom, who made explosive allegations of corruption in the Guyana Police Force (GPF), has been interdicted from duty and placed on half pay following his arraignment earlier in the month on cybercrime charges. 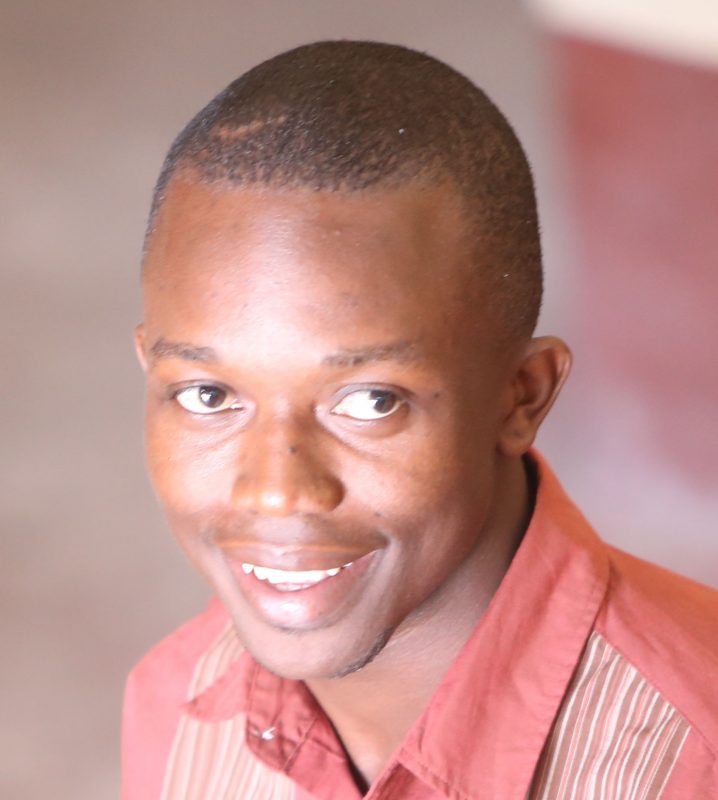 Ex-soldier Winston Haynes, who was charged with raping a young woman at base Camp Stephenson, Timehri, back in 2017, has been discharged of the offence after a no-case submission was upheld in his favour.

The article Ex-soldier found not guilty of army base rape appeared first on Stabroek News. 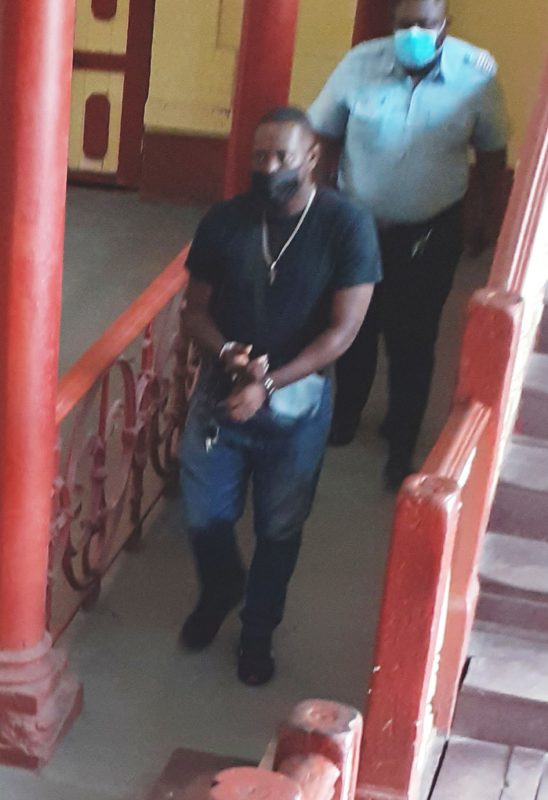 A taxi driver was on Monday slapped with two cybercrime charges for sharing a teacher’s private photographs. 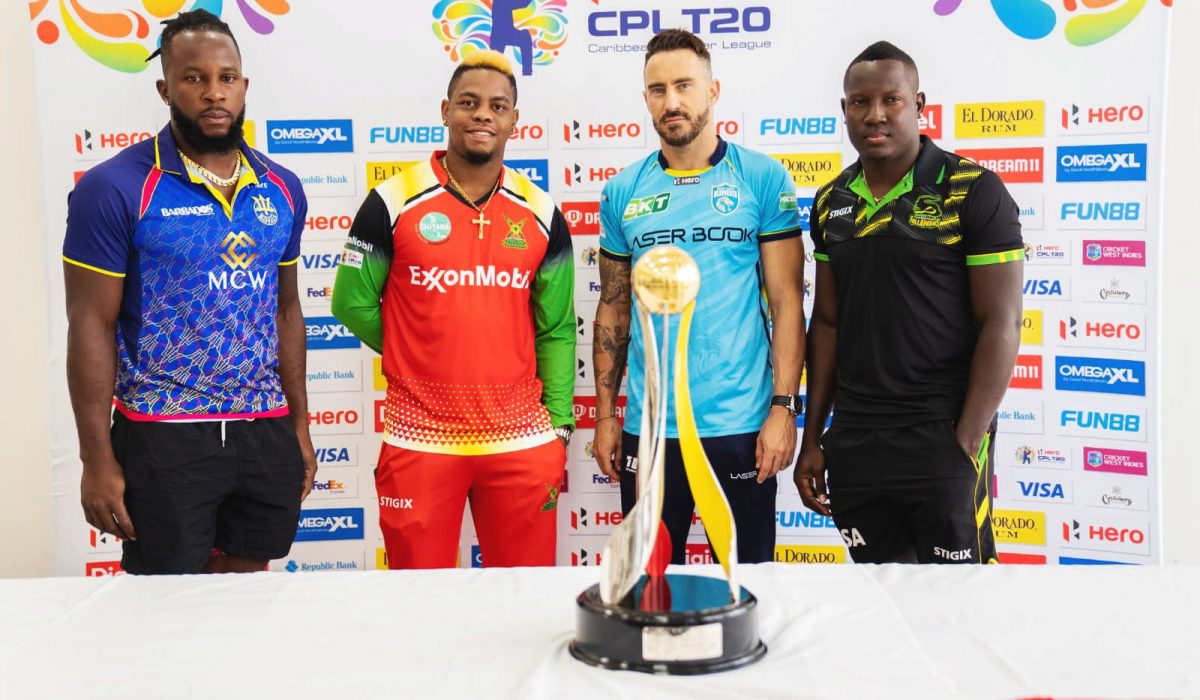 The article Let’s do it again appeared first on Stabroek News.

A 17-year-old girl drowned on Sunday during a family outing at Wismar Creek. 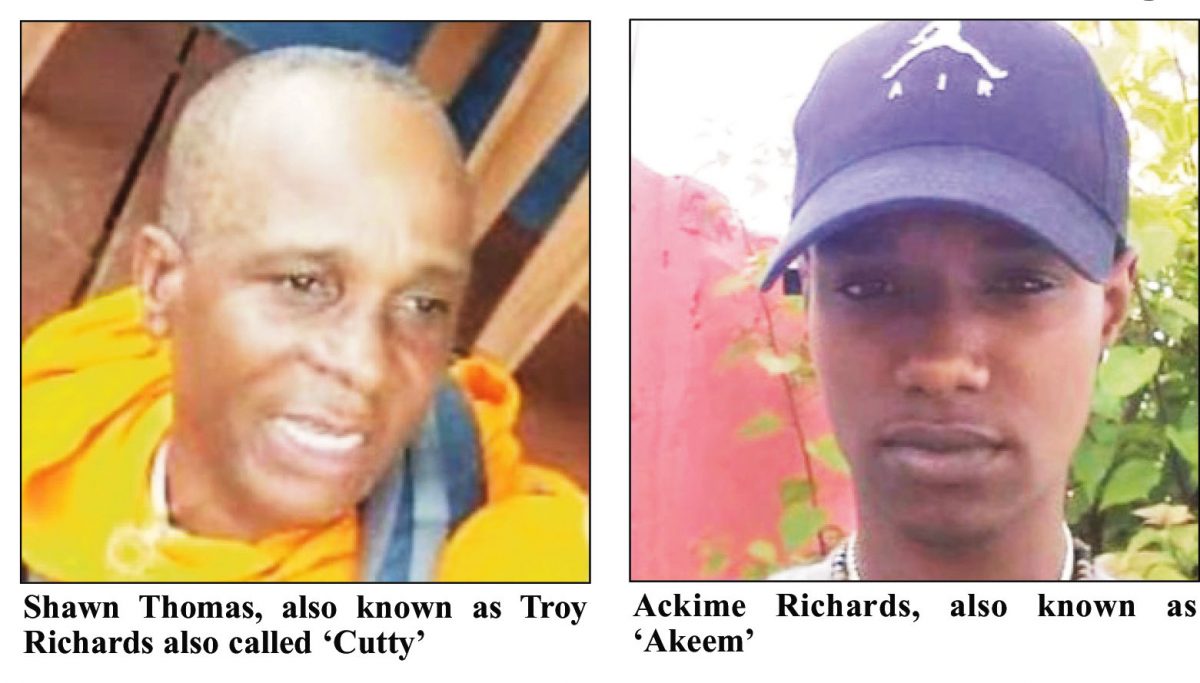 Shawn Thomas, also known as Troy Richards and ‘Cutty,’ and Ackime Richards, also known as ‘Akeem,’ are wanted by the police in connection with the murder of a young miner, who was fatally shot last Thursday at a Sand Hill Landing, Cuyuni River shop. 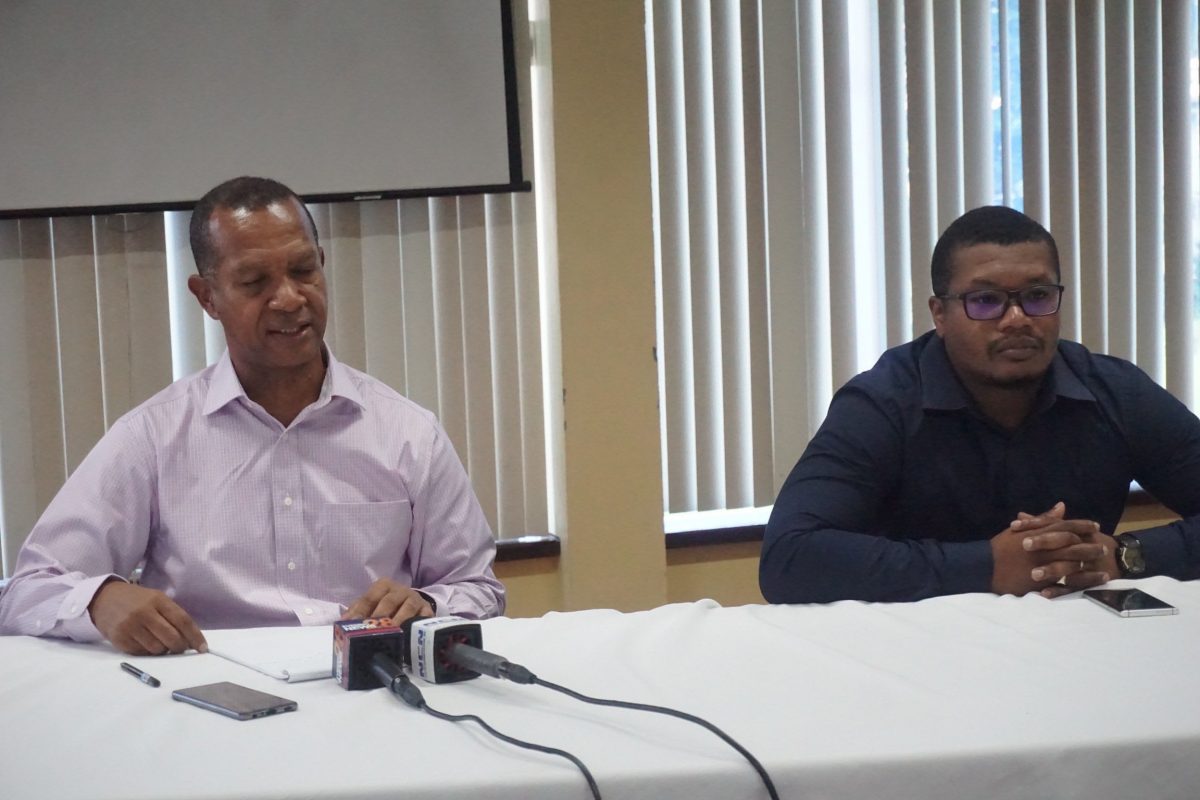 Whenever the calendar flips to November, long distance runners fine tune their training to compete in the lucrative South American 10k road race. 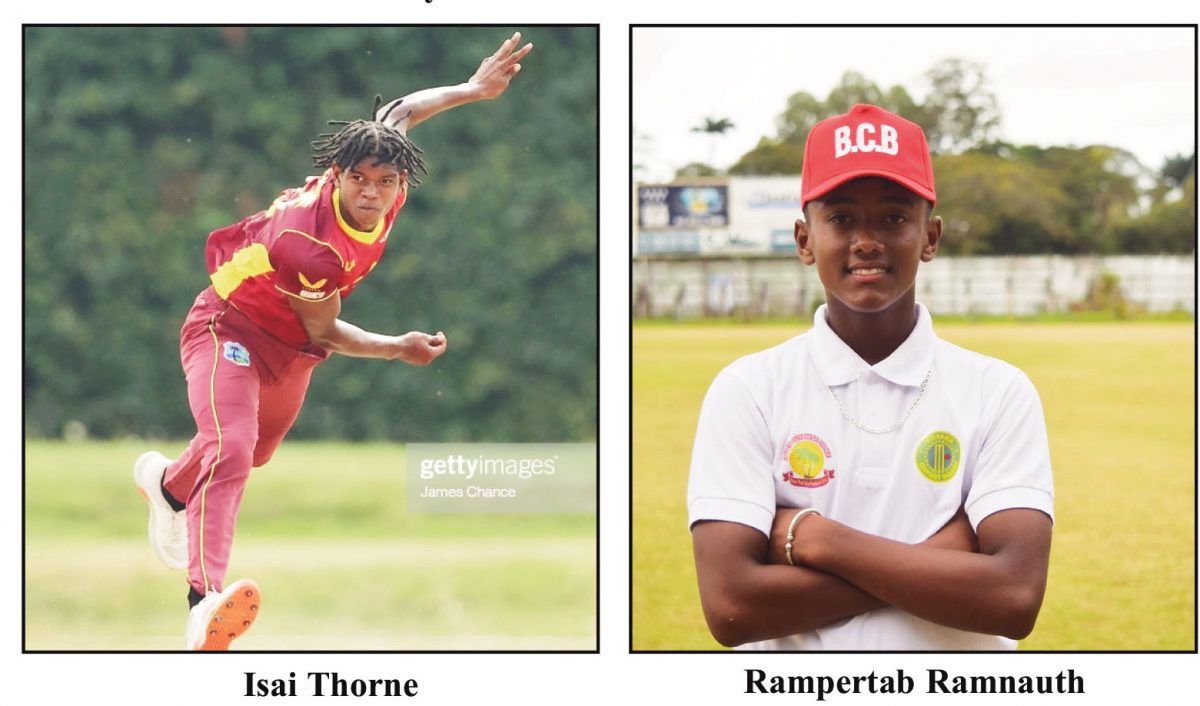 ST JOHN’S, Antigua – Cricket West Indies (CWI) today named the three “Rising Stars Team of the Tournament” from the recent Rising Stars Under-19, Under-17 and Under-15 Championships.

A Wismar, Linden businessman is now hospitalised after being shot several times about his body after a misunderstanding with another man last Friday.

Dear Editor,
When Mr. Aubrey Norton was elected the new leader of PNCR in December 2021 having defeated former PNCR strongman, Joseph Harmon, that moment signalled a new direction of the Party.

The article Norton must transcend his own party’s boundaries and reach out to all segments of society appeared first on Stabroek News.

The CPL is making a major contribution to regionalism

Dear Editor,
President Ali’s point that the CPL is more than about cricket has meaning at several levels.

The article The CPL is making a major contribution to regionalism appeared first on Stabroek News. 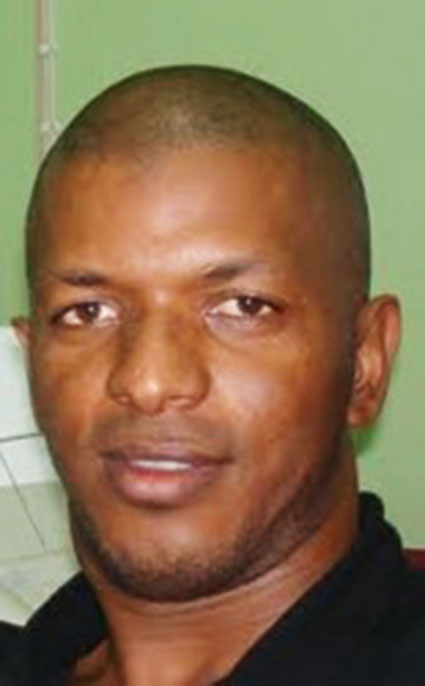 I am really disappointed to read in the Kaieteur News an article titled “Delinquent, dysfunctional AAG.”