Kaieteur News - Mar, 27/09/2022 - 6:43am
Kaieteur News – The anti-PPP/C politics of race should not surprise anyone. It was predictable that those antagonistic towards the ruling party would have resorted to charges of racial discrimination and marginalization This is the typical playbook of anti-PPP/C forces. The anti-PPP/C forces in Guyana are resorting to race and one of the main reasons […]
Categorie: Guyana

Kaieteur News - Mar, 27/09/2022 - 6:25am
Kaieteur News – In its editorial yesterday, the Stabroek News wrote the following words: “While more voices are needed, the yeoman’s work being done by members of civil society in relation to the travesties in the oil and gas sector must be strongly applauded.” With the exception of Mr. Glenn Lall and Mr. Christopher Ram, […]
Categorie: Guyana

Kaieteur News - Mar, 27/09/2022 - 6:18am
By Rawle Toney The Athletics Association of Guyana (AAG) is aiming to have one of the largest South American 10K on Sunday November 6. At a press conference yesterday, AAG president, Aubrey Hudson, revealed that each South American country has indicated their willingness to participate. Hudson said this year, they’re looking to up the ante, […]
Categorie: Guyana

Namilco renews sponsorship with RHTYSC U21 and 1st Division teams

Kaieteur News - Mar, 27/09/2022 - 6:17am
– Foster unveils plans for youths at senior level The National Milling Company of Guyana last week renewed their cricket sponsorship of the Rose Hall Town Youth and Sports Club during a simple presentation ceremony at the company’s Agricola Head Office. Namilco’s support will cover sponsorship of the club for their under-21 and first division […]
Categorie: Guyana

Kaieteur News - Mar, 27/09/2022 - 6:15am
…but insisted the GOA could’ve helped  By Rawle Toney Aubrey Hudson, president of the Athletics Association of Guyana (AAG) is taking full responsibility for the country’s track and field athletes not being present at the South American Games. The games are scheduled for October 1 – 15 in Paraguay, with Guyana being represented by 16 athletes […]
Categorie: Guyana

Kaieteur News - Mar, 27/09/2022 - 6:14am
The Georgetown base, Dominion Enterprise, honoured students who would have written the 2022 National Grade Six Assessment (NGSA) for their outstanding performance. As part of its commitment to social responsibility, the company has annually rewarded students who would have written the exams and distributed school supplies to students attending primary and secondary schools in West […]
Categorie: Guyana

Kaieteur News - Mar, 27/09/2022 - 6:13am
The Nexgen Golf ‘Just for Beginners’ Golf tournament,  sponsored by Survival Supermarket Sheriff Street was held on Saturday with over 50 participants, many of whom had never played golf, taking part in a chipping and putting contest at the Scout Association Ground on Woolford Avenue. The competition was intense with three players having to go […]
Categorie: Guyana 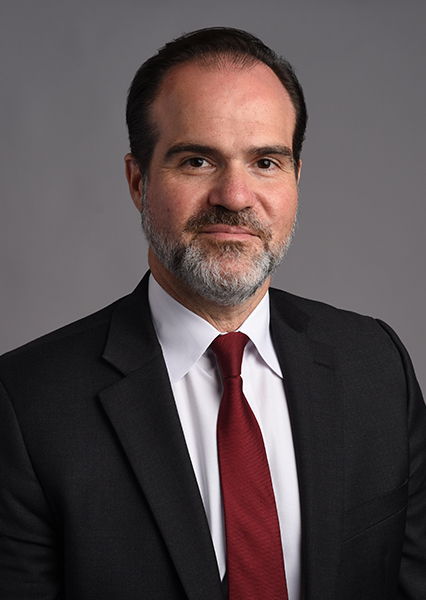 MEXICO CITY/WASHINGTON,  (Reuters) – The governors of the Inter-American Development Bank (IDB) voted today to fire Mauricio Claver-Carone with immediate effect, two people with knowledge of the vote said, after an investigation showed the only American president in the bank’s 62-year history had an intimate relationship with a subordinate. 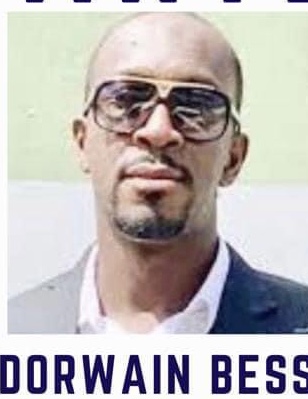 The police today said that businessman Dorwain Bess, 45, is wanted for questioning in relation to the publication of defamatory libel in order to extort money. 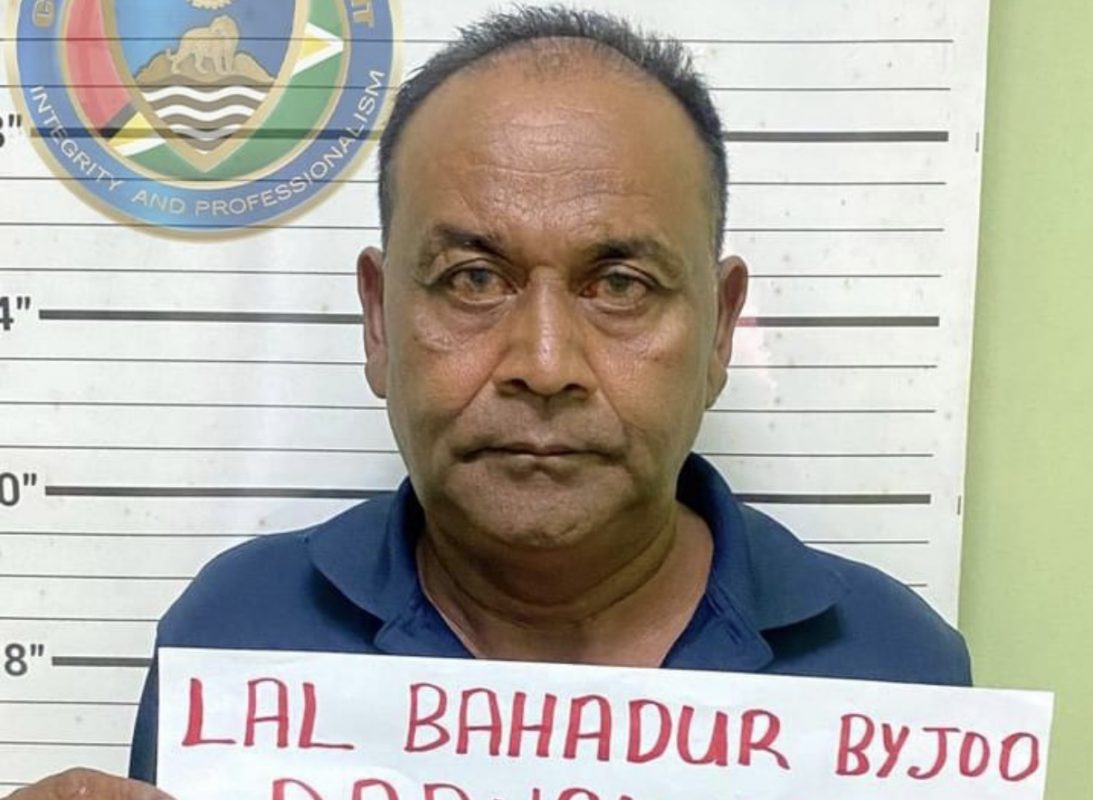 The Private Sector Commission (PSC) today issued a call for government to declare Tuesday, September 27, 2022, a national holiday, for the Caribbean Premier League (CPL) games being played on the day.

Former US prosecutor helping to go after Trinidad gangs 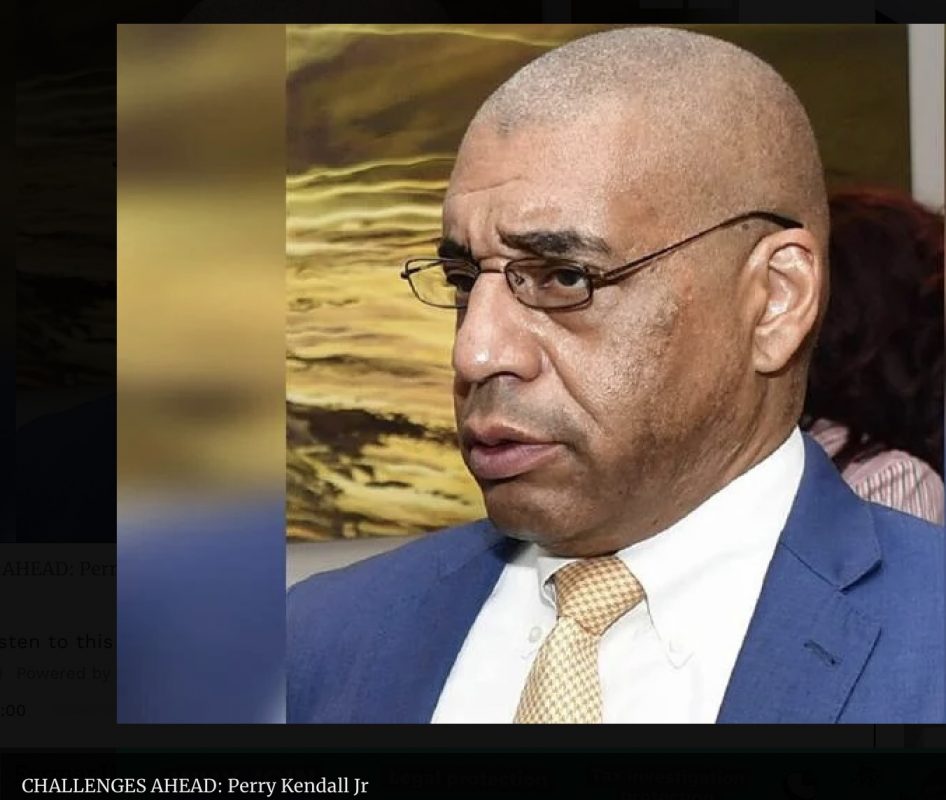 (Trinidad Express) Former United States prosecutor Perry Kendall Jr is working with the Trinidad and Tobago Police Service (TTPS) to strengthen its prosecution of gang members in this country.

The article Former US prosecutor helping to go after Trinidad gangs appeared first on Stabroek News. 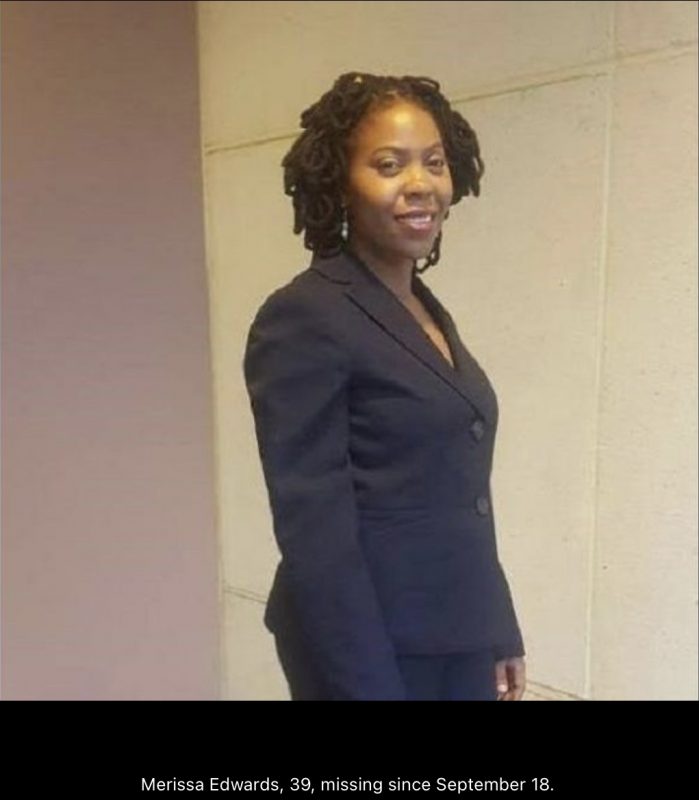 (Trinidad Guardian) Concerns that 39-year-old Merissa Edwards may not be found alive have deepened, following the death of her boyfriend. 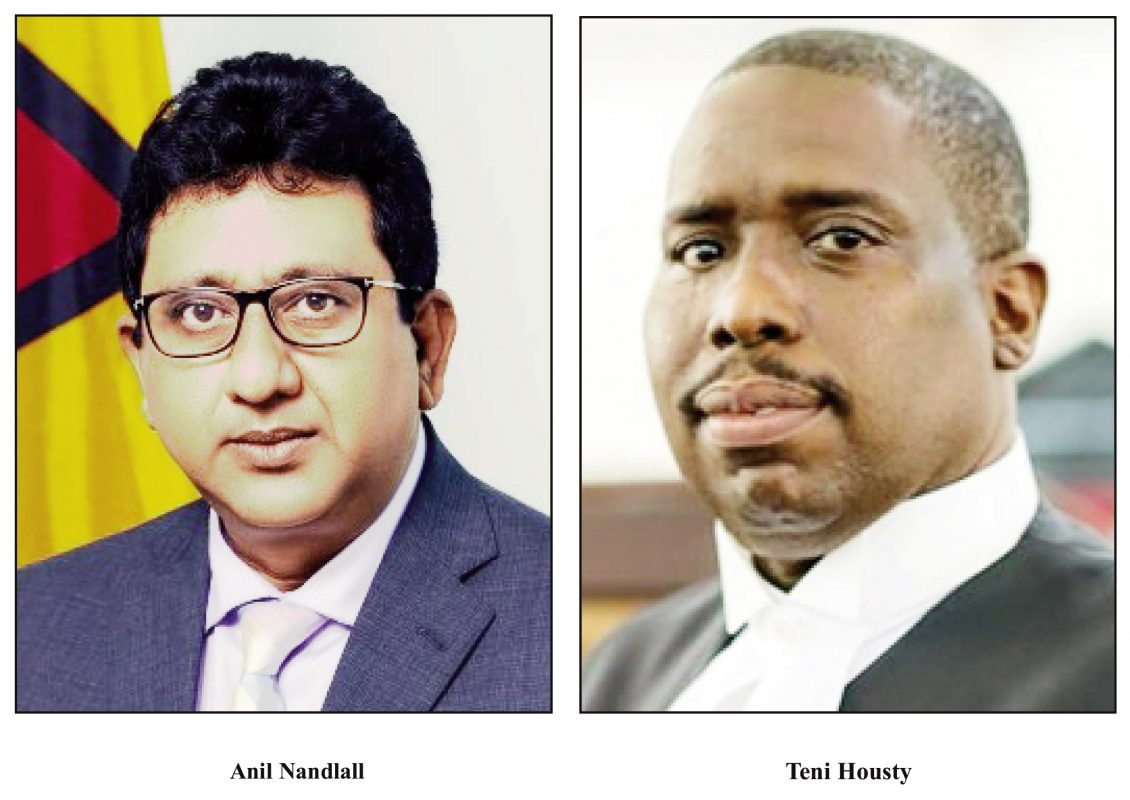 Guyana is a step closer to having the Council of Legal Education of the West Indies (CLE) establish a presence here as the body at a recent meeting accepted a proposal from the government. 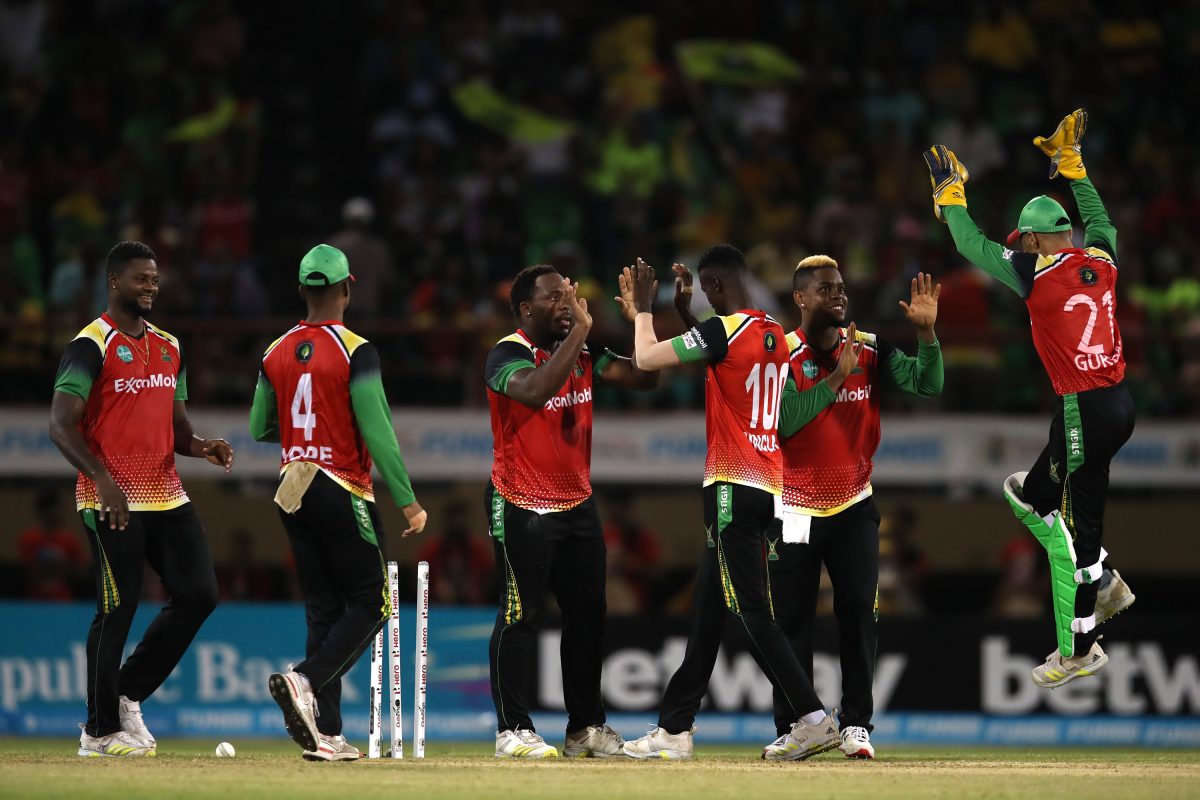 Guyana Amazon Warriors completed the perfect set of home victories in the Hero Caribbean Premier League (CPL) with a comprehensive defeat of the table topping Barbados Royals last night
The victory means the two teams will do it all again tomorrow in the first qualifier. 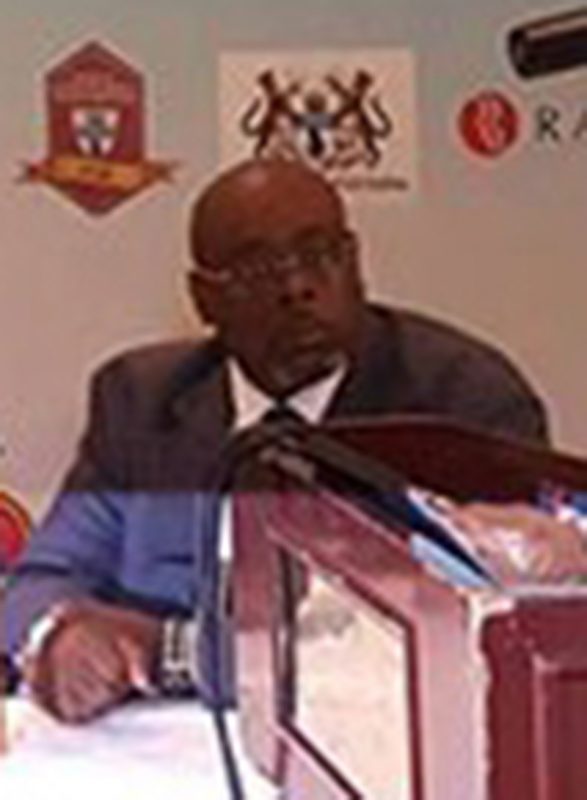 Former diplomat and board member of Guyana Power & Light (GPL), Kirk Hollingsworth, was recently awarded damages in the sum of $7.5 million by Justice Fidela Corbin-Lincoln who found that words spoken by Speaker of the National Assembly, Manzoor Nadir, on the Freedom Radio to be defamatory.

IBA votes in favour of Kremlev 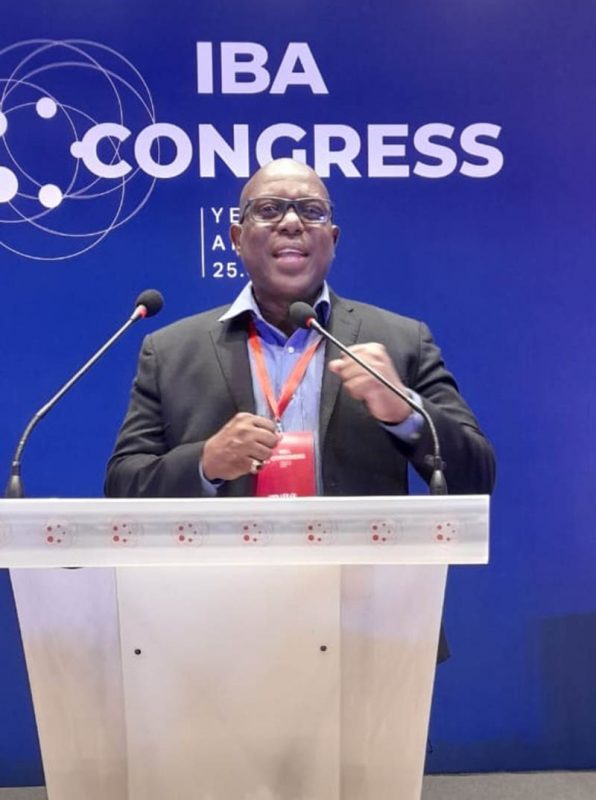 President of the International Boxing Association (IBA), Umar Kremlev will remain at the helm of amateur boxing following a voting process during the body’s Extraordinary Congress yesterday in Yerevan, Armenia.

The article IBA votes in favour of Kremlev appeared first on Stabroek News.