Kaieteur News - Dom, 09/01/2022 - 05:09
Dear Editor, Kaieteur News – Please allow me space in your letters column to highlight the plight of residents using the main road from Parika Junction leading all the way to St. Lawrence, East Bank Essequibo. The road is in a deplorable condition for some time now and the authorities seem unconcerned to address the […]
Categorie: Guyana 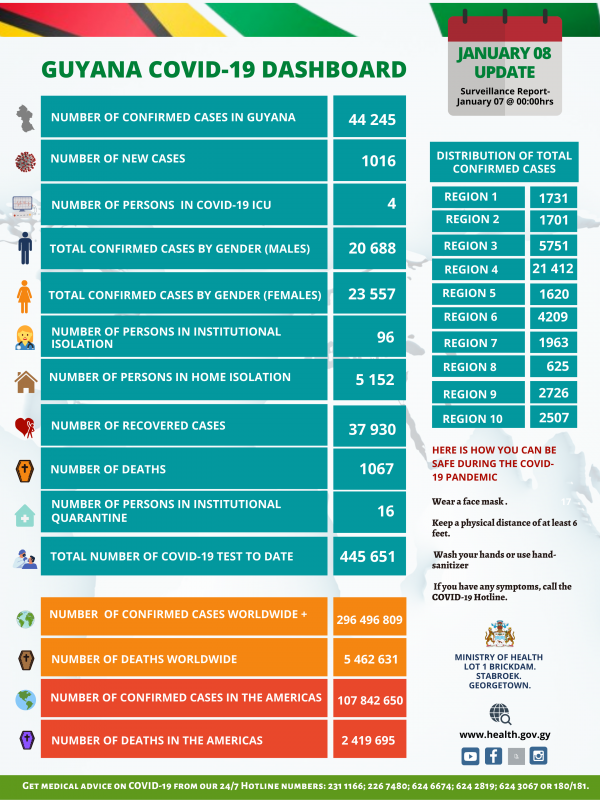 The Ministry of Health today said that 1016 new COVID-19 cases have been reported over the last 24 hours.

Royal Caribbean pauses some cruise operations due to Omicron concerns 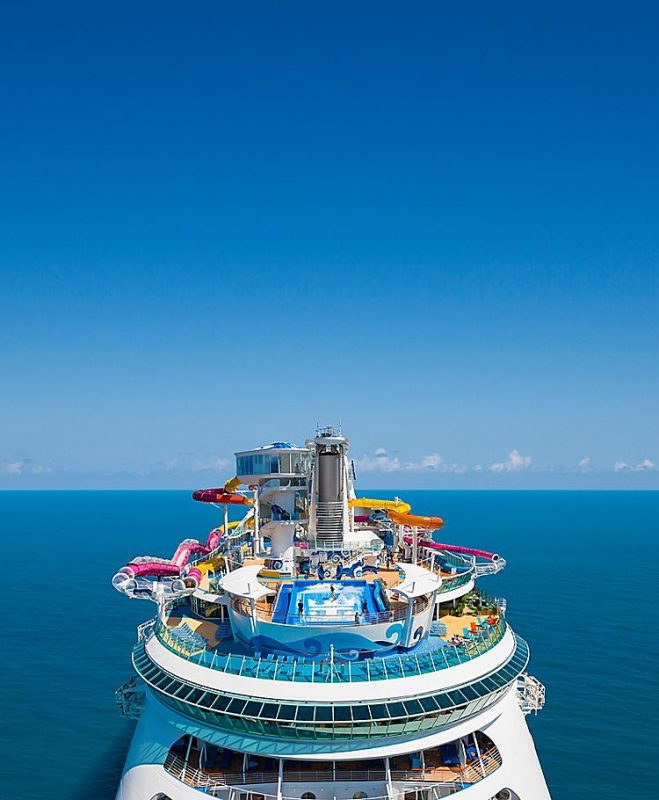 (Reuters) – Royal Caribbean Cruises Ltd has paused some of its cruise operations amid rising numbers of COVID-19 infections due to the Omicron variant. 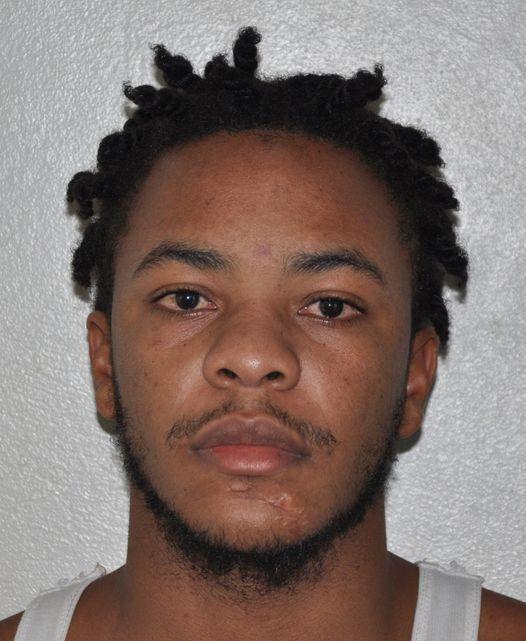 (Trinidad Express) Homicide detectives have charged a third man in connection with a 2020 quadruple homicide.

The PNCR yesterday threw down the gauntlet to its partners in APNU+AFC, insisting that its new Head Aubrey Norton should become the Leader of the Opposition in Parliament but there was immediate resistance to this call which threatens an embarrassing public showdown that can also drag in former President David Granger.

Two months after government announced that a contractor has been selected for the construction of the new Demerara Harbour Bridge, negotiations are still ongoing, Minister of Public Works Juan Edghill said yesterday. 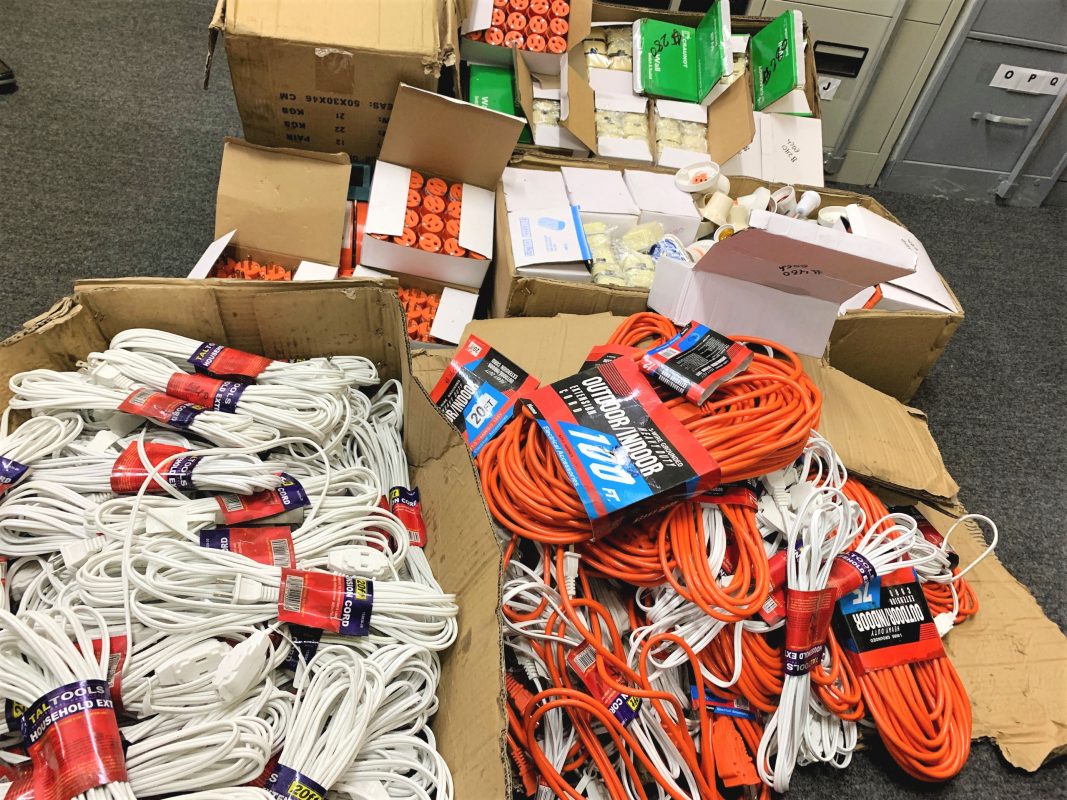 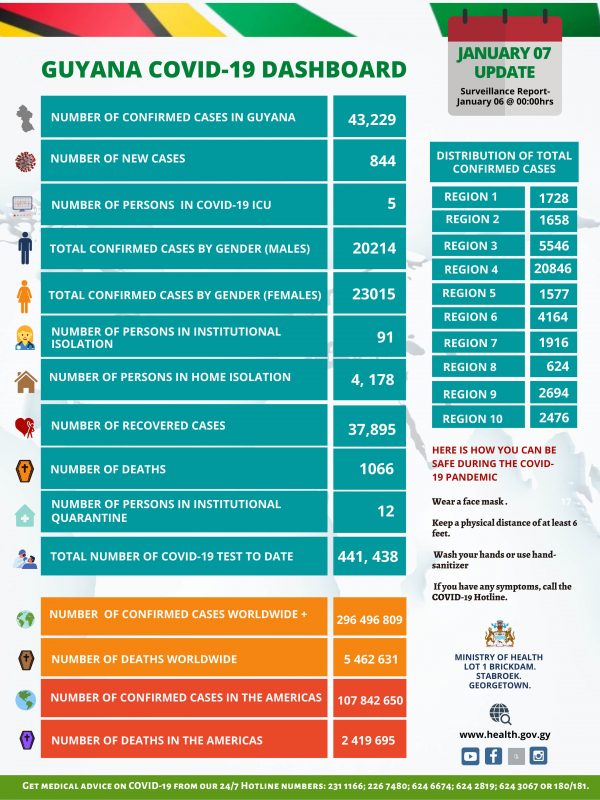 Two unvaccinated persons are Guyana’s latest COVID-19 fatalities.
This was revealed yesterday by the Ministry of Health in a press release which noted that the country’s total deaths as a result of the virus increased to 1,066. 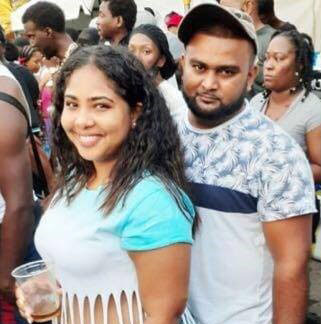 Autopsies on Nicholas Low-a-Chee and Elizabeth Sasha Low-a-Chee, the couple discovered dead in their Sarah Johanna, East Bank Demerara (EBD) home earlier this week confirmed that they both died as a result of gunshot injuries to their heads.

Venezuelan charged with murder of man at Arau 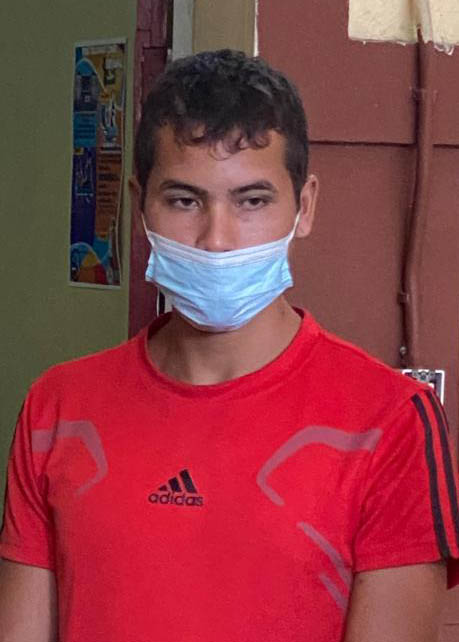 A Venezuelan national was yesterday charged with the murder of a man he reportedly bludgeoned during an argument over raw gold at Arau mountaintop, Cuyuni River, Region Seven.

The article Venezuelan charged with murder of man at Arau appeared first on Stabroek News. 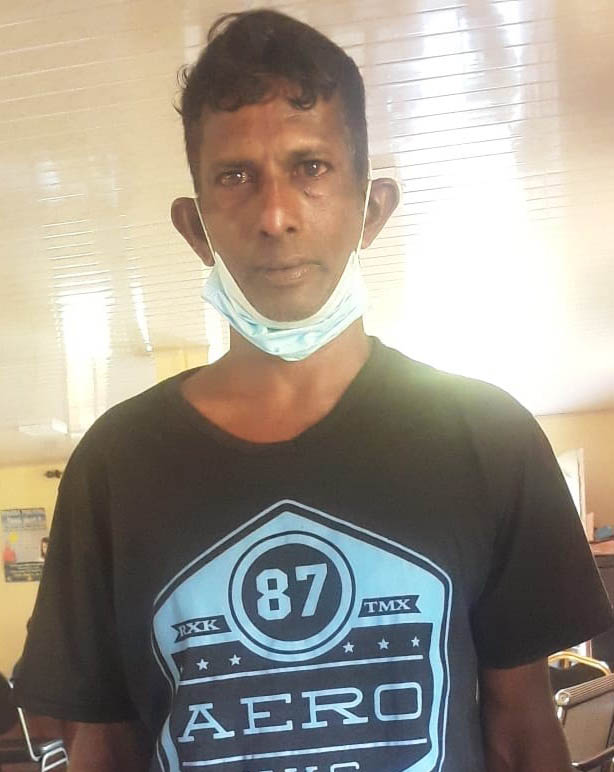 While Tulsieram Sookdeo also known as ‘Naresh’ of Bonasika, Essequibo River is still coming to grips with losing his wife and a child after his house at Bonsika Creek collapsed Thursday last, he has made efforts to move  his two remaining children.

Even though the Environmental Protection Agency (EPA) is yet to state its position on the granting of the environmental permit for ExxonMobil’s Yellow-tail development project, the Government is forging ahead with preparations for the offshore development. 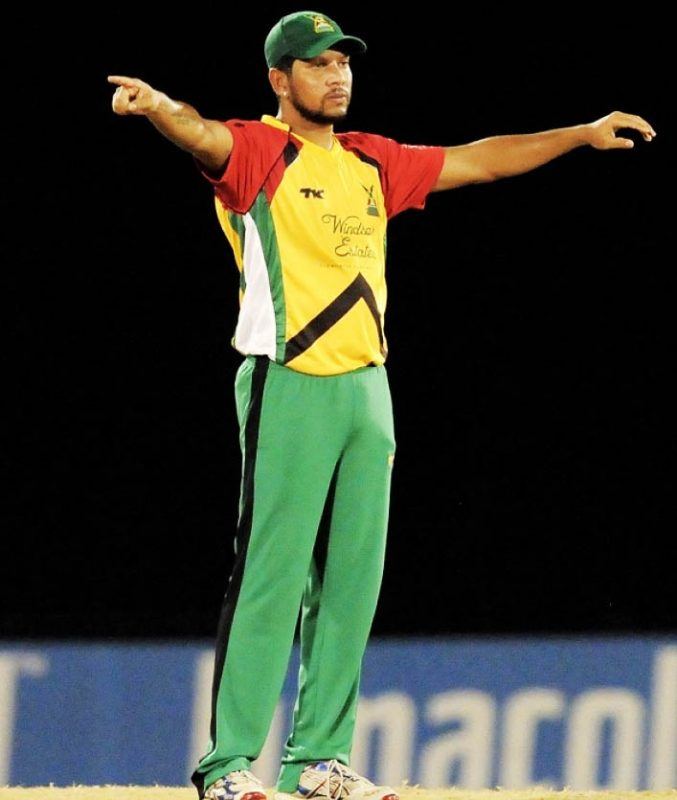 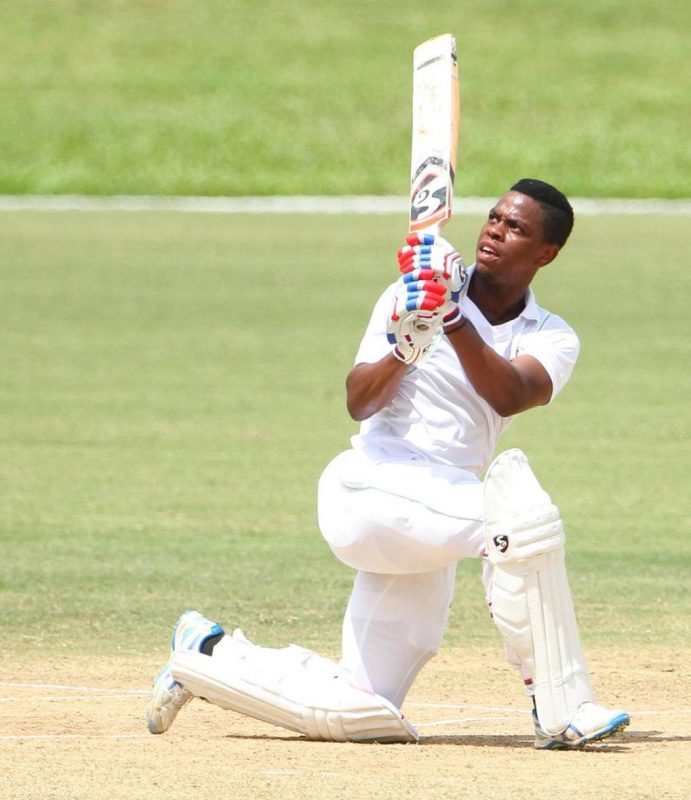 Centuries from Shimron Hetmyer and Tevin Imlach as well as a five-wicket haul from Antony Adams stole the spotlight on the third day of the Guyana Harpy Eagles’ Best versus Best Four-Day match at the Albion Community Development Centre ground yesterday.

The prominent attorney, who is accused of offering a witness in a murder case a “large” sum of money to have her alter her statement was contacted by the police and has since denied the allegation. 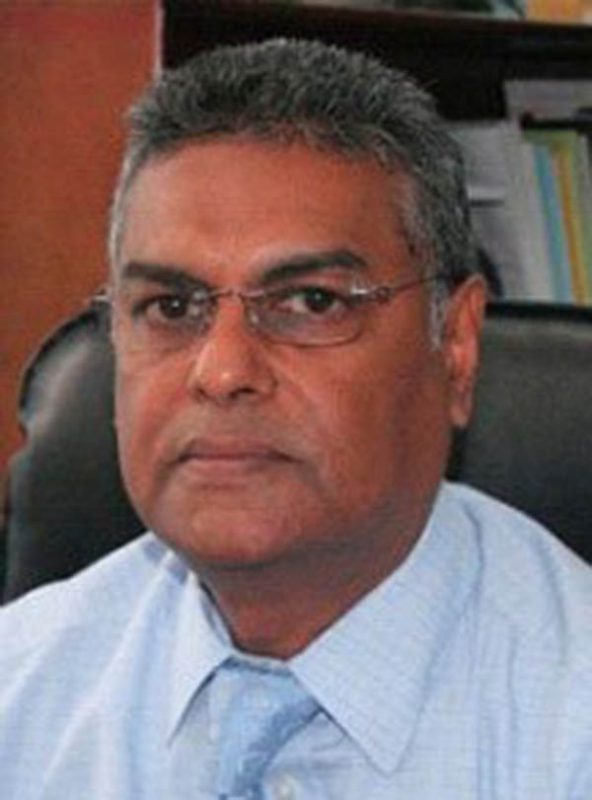 Leader of the People’s National Congress Reform (PNCR) Aubrey Norton has justified the actions of  Opposition Parliamentarians after their attempt to seize  the Speaker’s Mace in an effort to derail the passage of the Natural Resource Fund Bill on December 29. 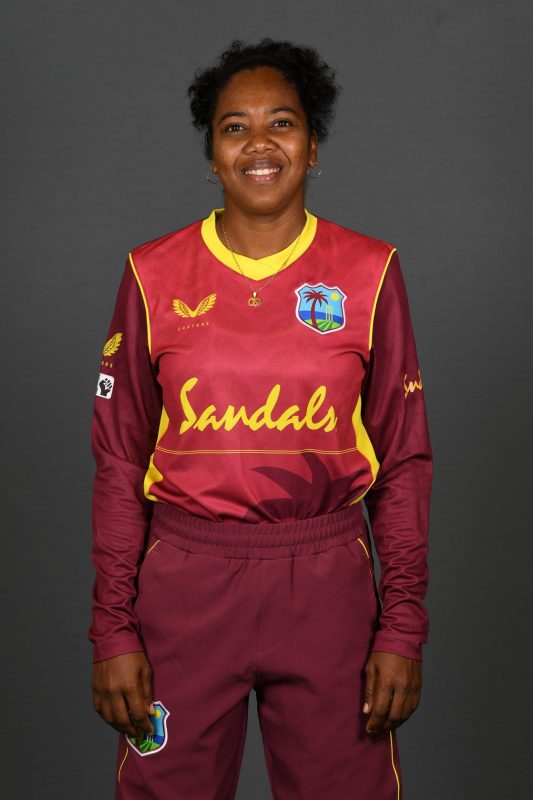 Five females from Guyana were named as part of a 23-member squad announced by Cricket West Indies (CWI) yesterday to take part in a medical and fitness camp in Barbados from tomorrow until January 9 to 14. 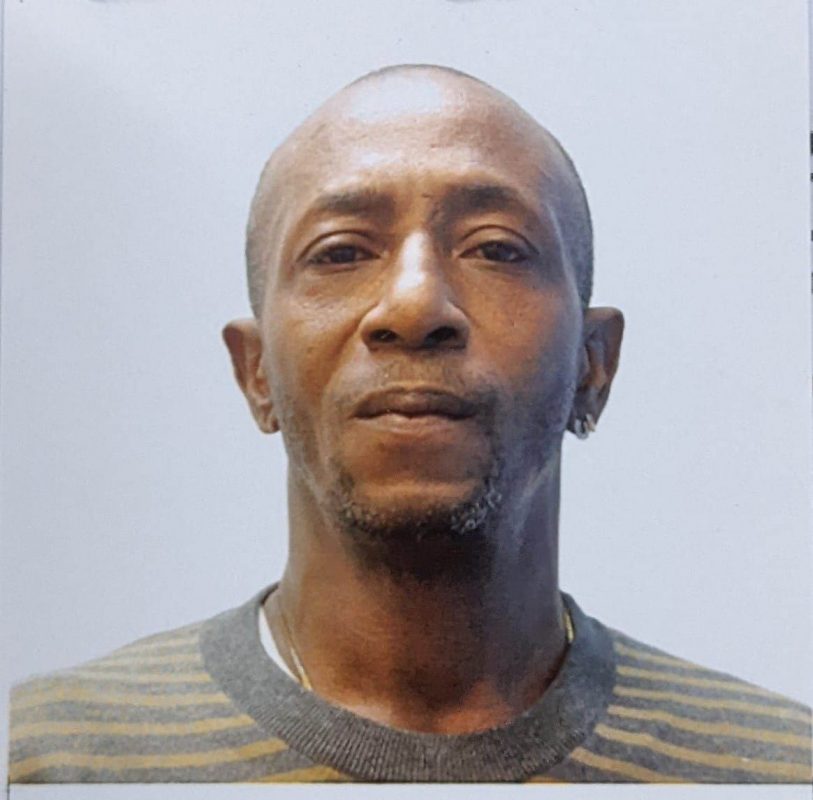 The Guyana Police Force (GPF) is seeking the assistance of the public in locating a Wortmanville, Georgetown resident who is wanted for the offence of bigamy. 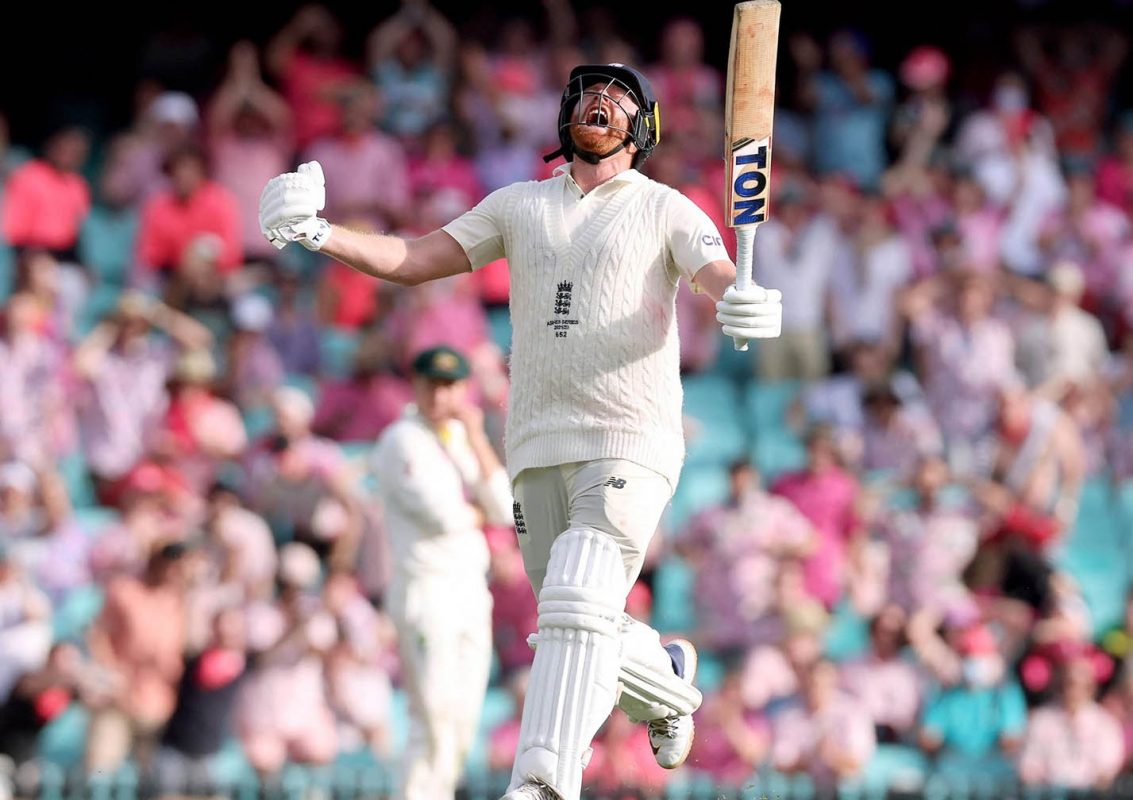 SYDNEY, (Reuters) – Jonny Bairstow scored England’s first century of the series as the tourists staged a fightback after a torrid start to the third day of the fourth Ashes test yesterday, but Australia remained in command with a lead of 158 at the close of play.

The article The Ashes…. appeared first on Stabroek News.