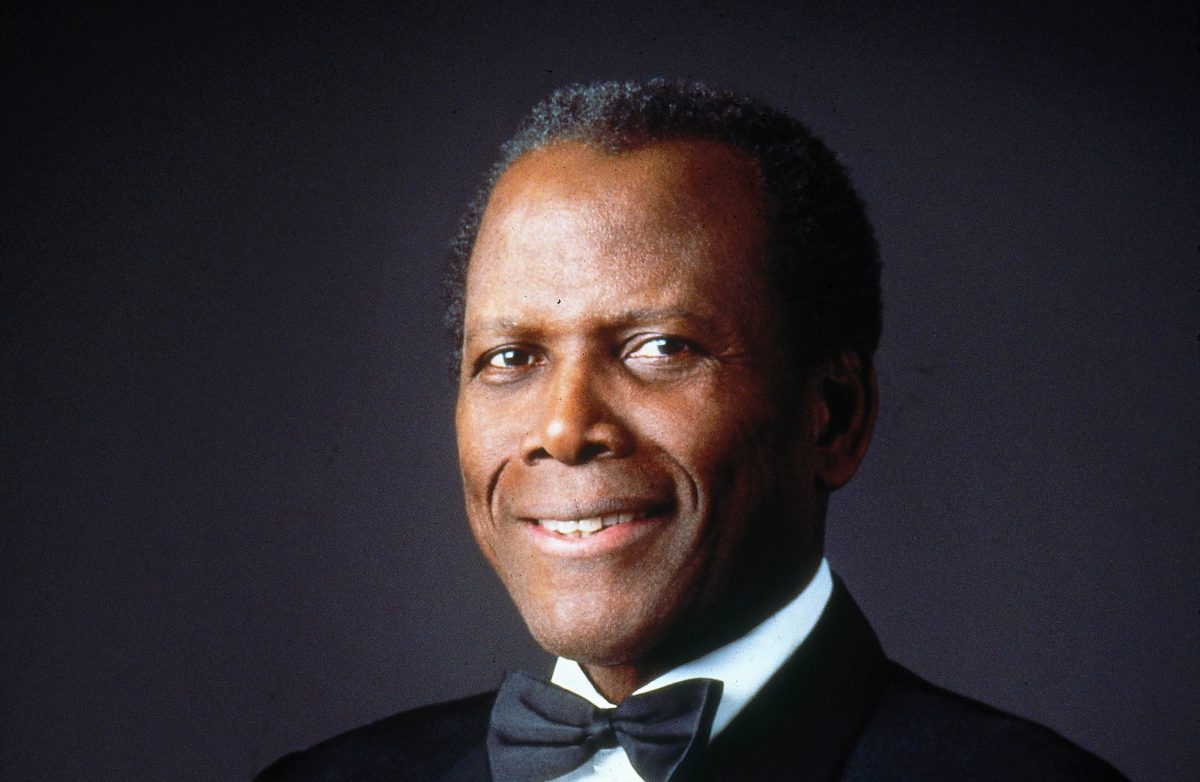 WASHINGTON, (Reuters) – Sidney Poitier, who broke through racial barriers as the first Black winner of the best actor Oscar for his role in “Lilies of the Field,” and inspired a generation during the civil rights movement, has died at age 94, an official from the Bahamian Ministry of Foreign Affairs said yesterday.

Dear Editor,
I write to acknowledge Mr. Ravi Dev’s letter published in the January 6th edition of the Stabroek News, captioned, “Ogunseye must say if he believes all Guyanese have transcended their ethnic affinities”.

The article There are themes in Dev’s response where both the WPA and I find common ground appeared first on Stabroek News.

Autopsy inconclusive on toddler found at Land of Canaan

A post-mortem examination conducted yesterday on the toddler, whose decomposed body was found in a canal at Land of Canaan, East Bank Demerara (EBD) last Friday was inconclusive.

The article Autopsy inconclusive on toddler found at Land of Canaan appeared first on Stabroek News.

The curse of greed seems to be surging ahead as if astride the wings of the galloping Greek mythical horse, Pegasus, despite a worldwide pandemic.

(Reuters) BARACK OBAMA, FORMER U.S. PRESIDENT:
“Through his groundbreaking roles and singular talent, Sidney Poitier epitomized dignity and grace, revealing the power of movies to bring us closer together.

A time to think

The year 2021 has ended but the ending of a year does not signal the disappearance of the challenges we grappled with the previous 12 months.

The article A time to think appeared first on Stabroek News.

SYDNEY, (Reuters) – Australia fast bowler Josh Hazlewood has been ruled out of the fifth and final Ashes test against England with coach Justin Langer expecting the 30-year-old to be back in action in the one-day home series against New Zealand later this month.

(Trinidad Guardian) Trinidad and Tobago has crossed 3,000 COVID-19 fatalities since the start of the pandemic with over 1,000 deaths reported in the last 45 days.

Dear Editor,
The NRF bill was a step in the correct direction, but it is far from complete.

The article A step in the right direction but NRF Bill 2022 does not go far enough appeared first on Stabroek News.

Kaieteur News - Sab, 08/01/2022 - 05:59
– to be completed in less than two months Kaieteur News – The Ministry of Natural Resources on Thursday last issued an invitation for interested consultancy firms, to provide their technical and financial proposals by January 20, 2021, to review the Field Development Plan (FDP) for ExxonMobil’s US$9B Yellowtail Project in the Stabroek Block. The […]
Categorie: Guyana

Stand up against this Heist of Guyana’s Resources

Bias, incapable Speaker should be disciplined for allowing rush of NRF Bill- Norton

Kaieteur News - Sab, 08/01/2022 - 05:57
Kaieteur News – Speaker of the National Assembly, Manzoor Nadir, has signaled his intent to discipline members of the Opposition who portrayed ‘terrorist like mechanisms’ in their bid to stall the passage of the Natural Resource Fund (NRF) Bill, but elected Leader of the People’s National Congress Reform (PNCR), Aubrey Norton, believes, it is the […]
Categorie: Guyana

Kaieteur News - Sab, 08/01/2022 - 05:56
Kaieteur News – A pensioner is counting his lucky stars after his locked car doors, saved him from being robbed by two men on a white Honda XR motorcycle earlier this week. The entire ordeal was captured on the man’s CCTV camera. Kaieteur News understands that the bandits attempted to rob him, as he was […]
Categorie: Guyana

Kaieteur News - Sab, 08/01/2022 - 05:55
…confident new rules will be revised, improved Kaieteur News – The Guyana Manufacturing and Services Association (GMSA) in consideration of the Government’s high priority agenda to pass its oil related legislations, “acknowledges that these policies will be subject to emergent revisions and improvements.” Voicing its support, in a statement for the newly passed laws, GMSA […]
Categorie: Guyana

Kaieteur News - Sab, 08/01/2022 - 05:54
Kaieteur News – The People’s National Congress Reform (PNC/R) faction, of the A Partnership for National Unity (APNU) coalition, have decided that they want to be led in Parliament by their newly elected Party leader, Aubrey Norton, who will take the place of the current Opposition Leader, Joseph Harmon. Norton made the disclosure yesterday during […]
Categorie: Guyana

Kaieteur News - Sab, 08/01/2022 - 05:53
Kaieteur News – With the easily transmissible Omicron variant in circulation, Guyana over the last 24 hour period has recorded another 844 new COVID-19 infections. This is according to the Minister of Health, Dr. Frank Anthony who revealed during his daily COVID-19 update yesterday, that young people account for more than half of these new […]
Categorie: Guyana

Kaieteur News - Sab, 08/01/2022 - 05:49
Dem Boys Seh… Kaieteur News – Is sheer melody going on in de PNC/R. Decisions being made and some ah de decisions gan lead to confrontation. De man seh how he nah want to be no Maximum Leader. But de party had other ideas – or rather de Central Executive had other ideas. Dem decide […]
Categorie: Guyana