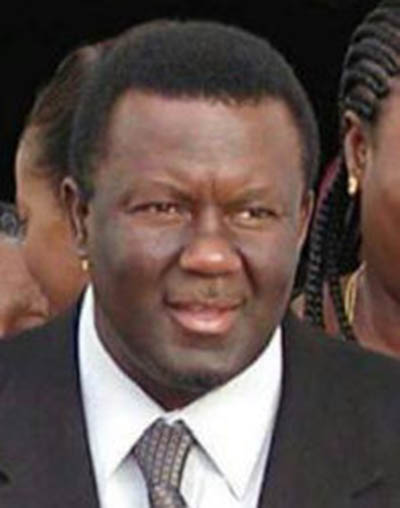 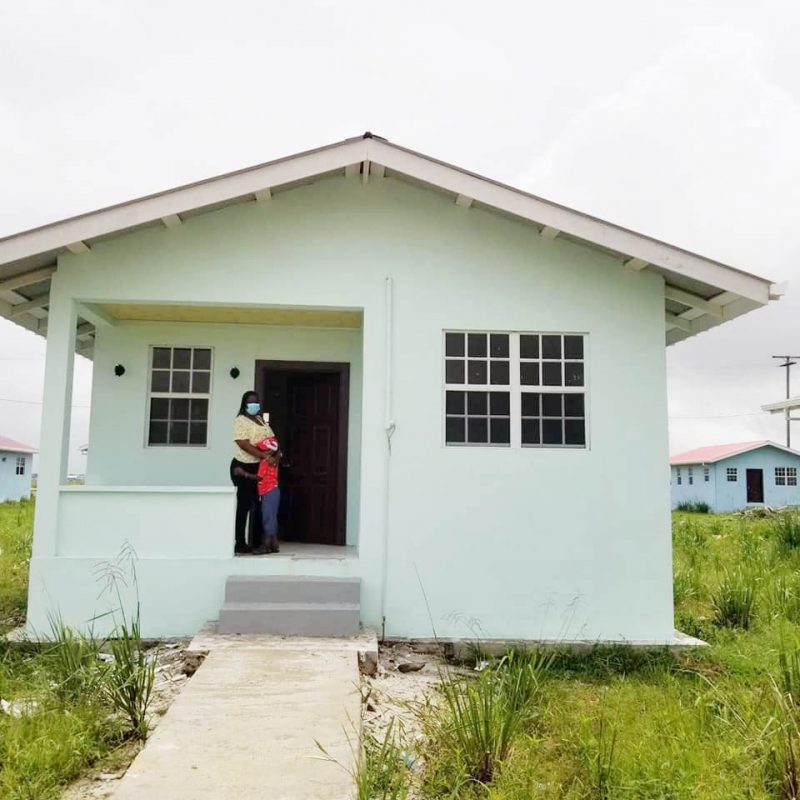 The first ten families to benefit from the government’s low-income housing units at Prospect, East Bank Demerara, can now begin occupying them. 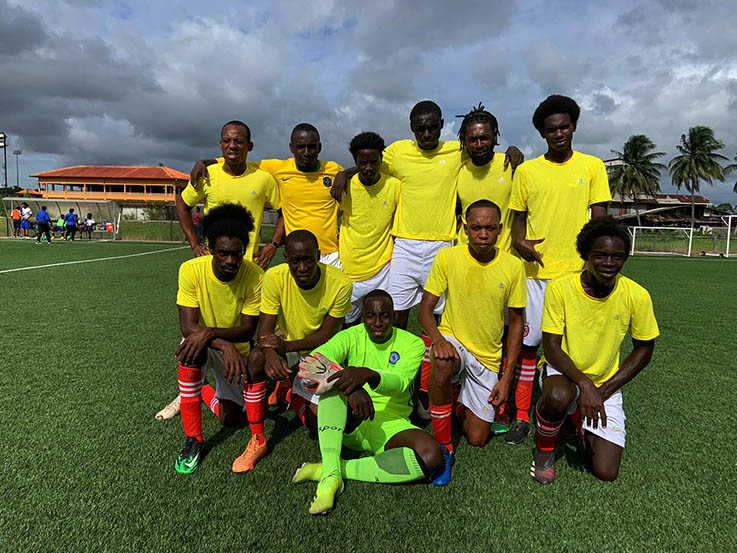 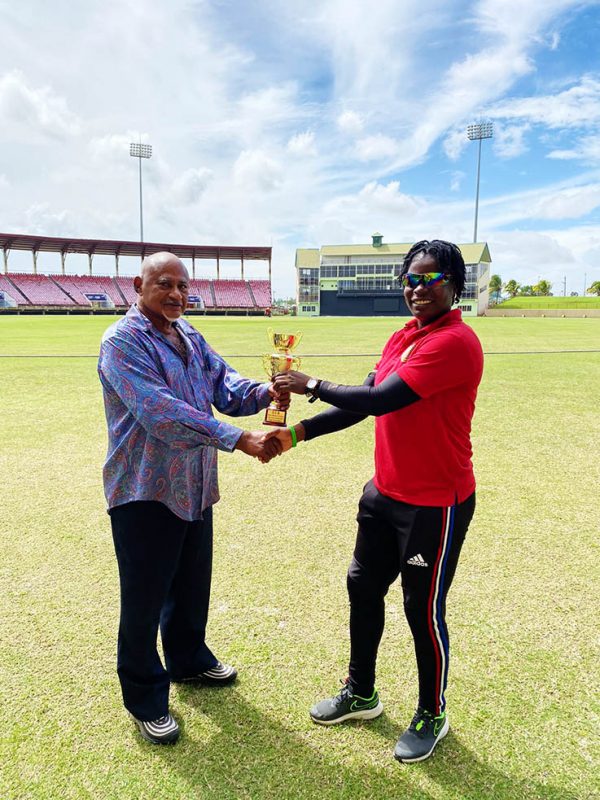 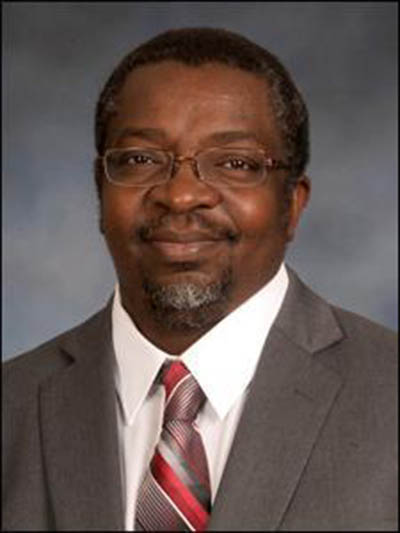 Guyana’s chances of becoming a successful wheat producing country are dependent on a number of factors including identifying the right wheat variety and adaptability to local climatic conditions. 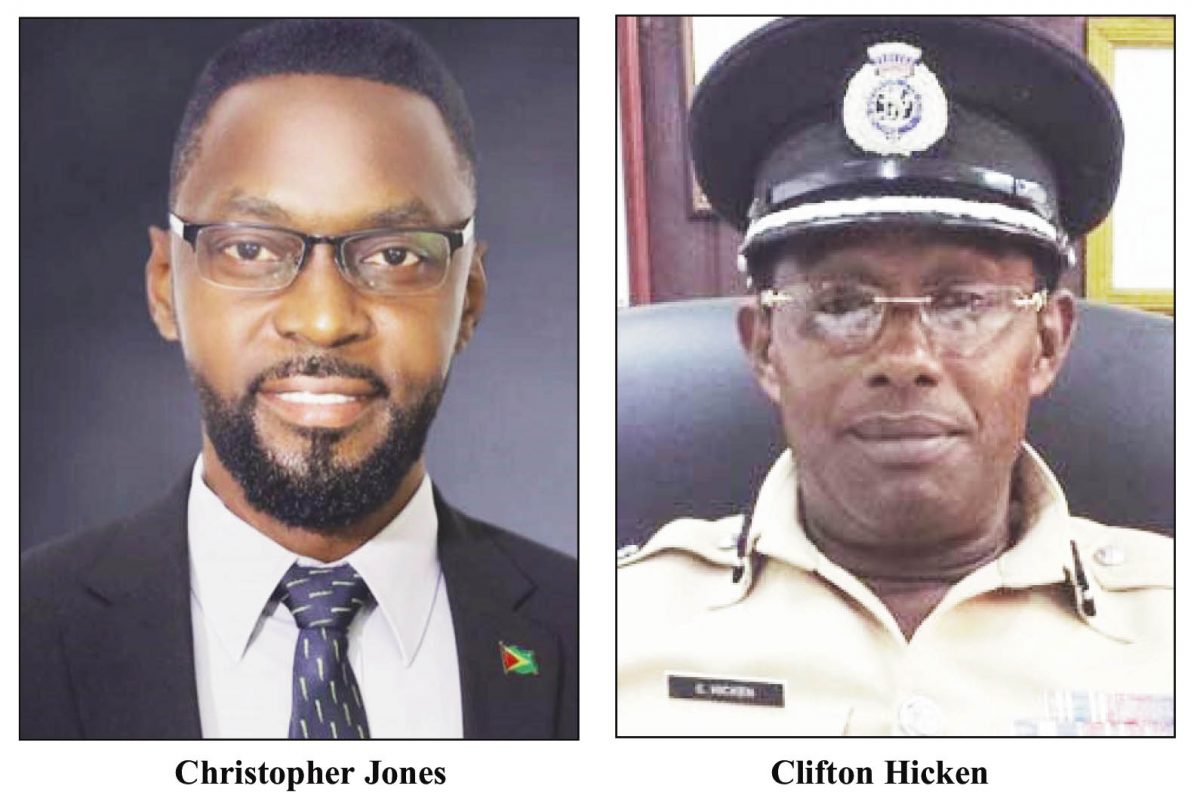 APNU+AFC Chief Whip Christopher Jones has moved to court to challenge the appointment of Clifton Hicken as acting Commissioner of Police. 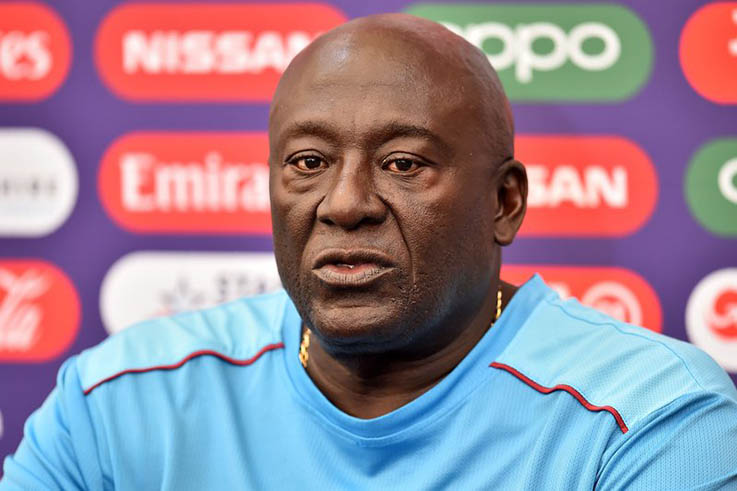 (CMC) – Assistant coach Roddy Estwick has cautioned West Indies against expecting an easy run on the tour of Netherlands, stressing the unfamiliar European conditions could be a factor in the three-match One-Day International series.

Expanding on its line of services, locally registered company, JSB Investments, is gearing up to launch a heavy-duty machinery and equipment sales and service centre and has applied to the Environmental Protection Agency (EPA) for environmental authorisation.

Dear Editor,
Having reflected on the matter and in consultation with two of my friends from the legal fraternity, I acknowledge that I may have erred in my interpretation of Article 219(3) of the Constitution when I stated that any withdrawals from the Consolidated Fund for the period May to August 2020 would be devoid of constitutional/legislative support.

The article I acknowledge that I may have erred in my interpretation of Article 219 (3) appeared first on Stabroek News.

(Trinidad Express) A squabble  between siblings of the Fernandes family over the recent sale of the Trinidad Country Club (TCC) in Maraval to the United States Embassy at a cost of TT$316 million has found its way before the court. 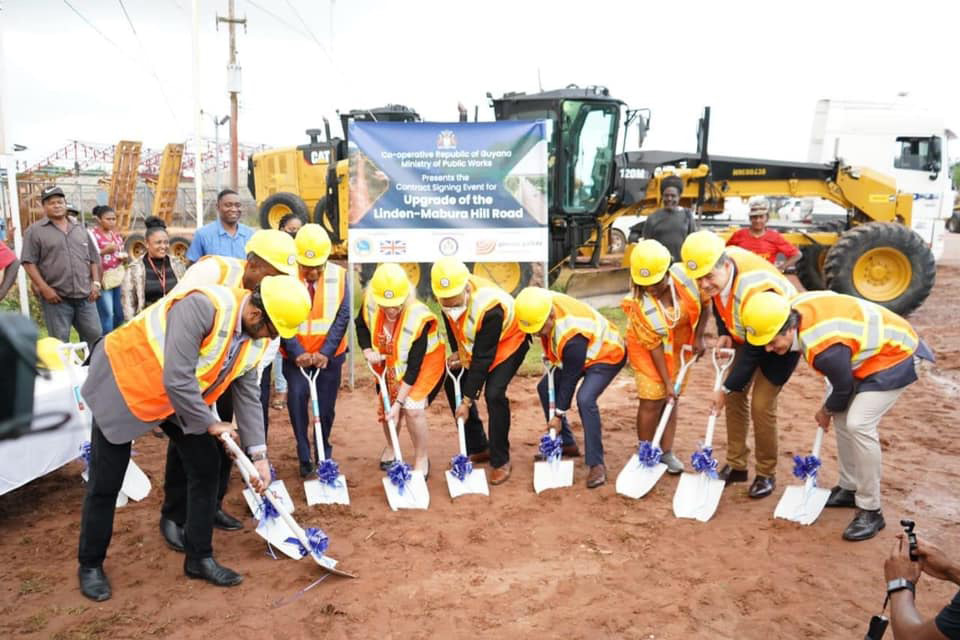 The sod was yesterday turned for the US$190m Linden to Mabura Road which it is expected will lead to a fully paved highway all the way to Lethem and open up massive business opportunities with Brazil. 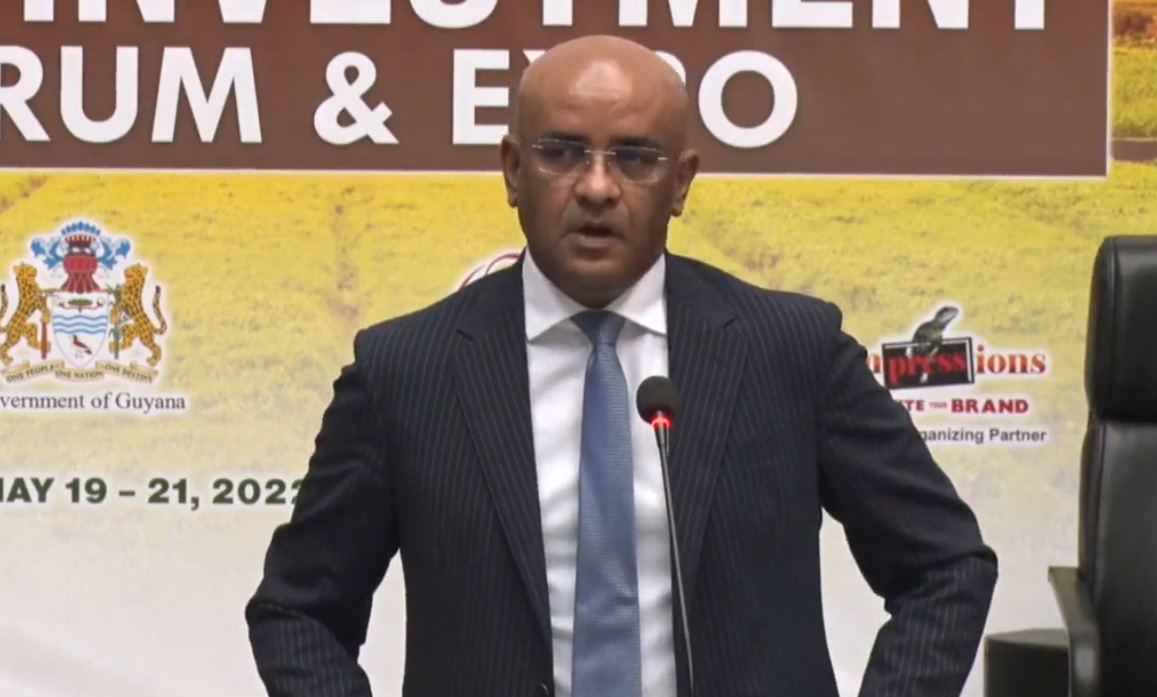 Vice President Bharrat Jagdeo in his remarks to regional leaders on the expectations of meeting the 20 by 2025 food reduction target, cautioned that it could fail, as did his 2005 agricultural initiative, if an integrated, swift approach doesn’t start immediately, given that there are only two and half years to go and over US$7.5 billion in investments would need to be raised. 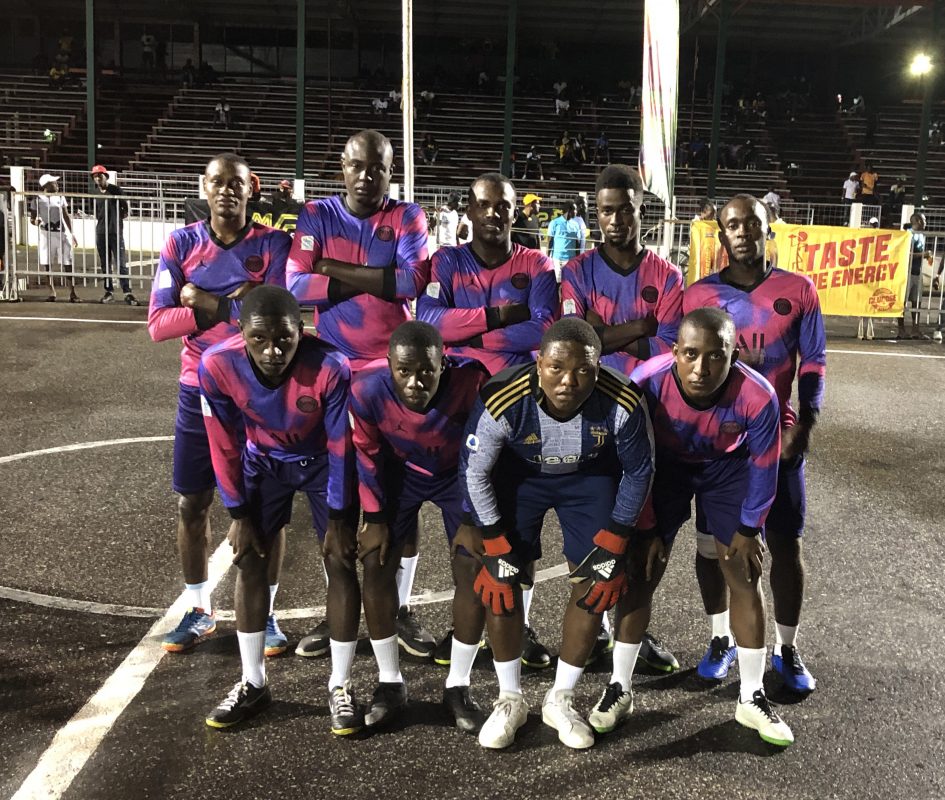 The National Park tarmac, Thomas Lands, Georgetown, will provide the setting for a modern rendition of the biblical ‘David vs Goliath’ account, as Back Circle and Sparta Boss contest the championship match in the Magnum Independence Cup at 22:00hrs. 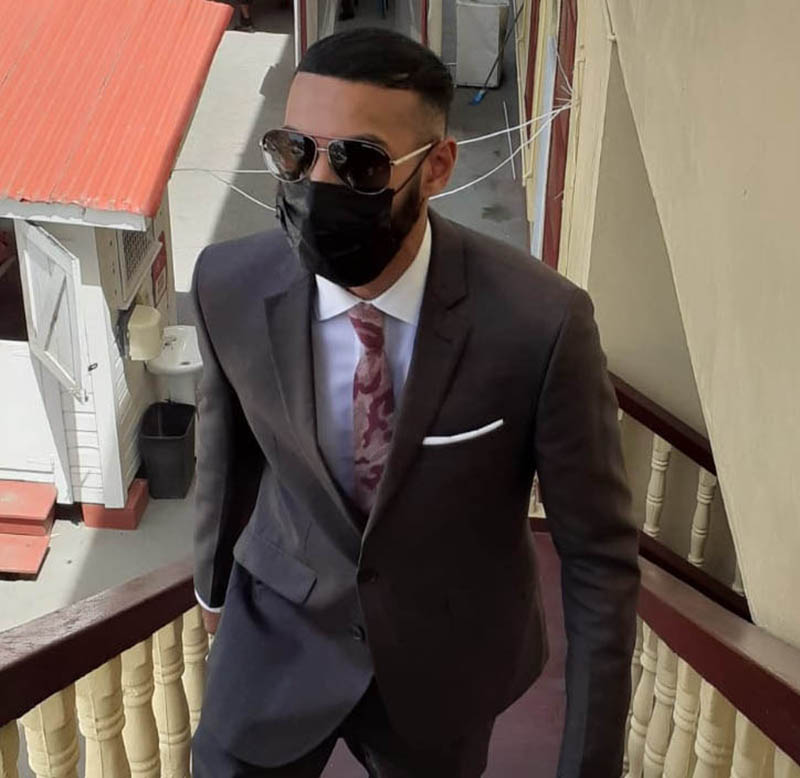 One day after Director of Public Prosecutions (DPP) Shalimar Ali-Hack faced mounting criticisms for providing no reasons for her decision to discontinue the private criminal charge of racial hostility filed by police corporal Shawnette Bollers against attorney Nirvan Singh, her Chambers issued a statement saying that advice had been provided to the police, though that had been after Singh had already been charged.

The article DPP says evidence for charge against Nirvan Singh not consistent with Act appeared first on Stabroek News. 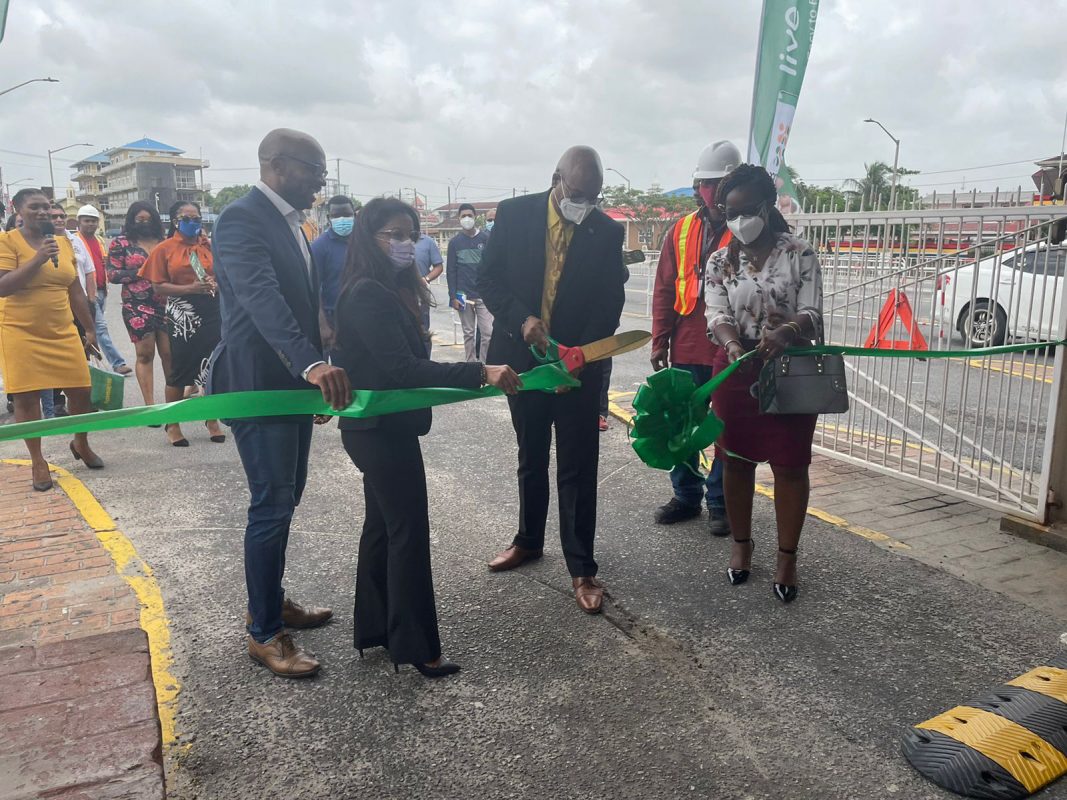 The Demerara Harbour Bridge and the Ministry of Public Works will soon be engaged in constructing a bypass lane to further ease traffic congestion at the bridge, Minister  of Public Works Juan Edghill yesterday said during the launch of the country’s only automated toll payment system.

Ms. Bollers by standing up sets an example that all of us may enjoy equitable justice in Guyana

Dear Editor,
We are appalled at the way Ms. Shawnette Bollers is being treated by the judicial system.

The article Ms. Bollers by standing up sets an example that all of us may enjoy equitable justice in Guyana appeared first on Stabroek News. 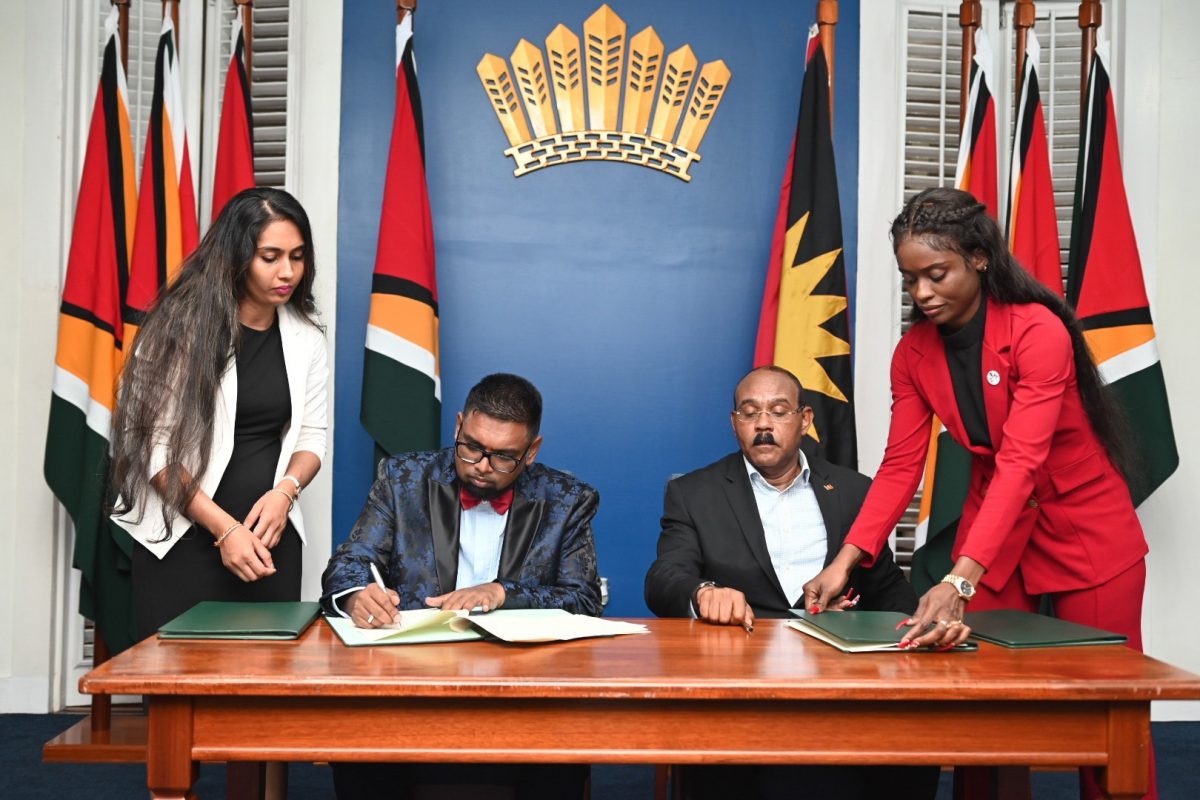 The governments of Guyana and Antigua and Barbuda yesterday signed a Memorandum of Understanding for economic cooperation in eight areas, including tourism, financial services, agriculture, air transportation and energy.

The housing construction assistance agency announced by President Irfaan Ali on Monday will begin taking applications from May 30th.

Dear Editor,
In many mini-buses operating in Georgetown the operator(s) play “music” at extremely high volume.

The article Mini-bus drivers appear to be more concerned with producing unhealthy noise instead of operating the vehicle appeared first on Stabroek News.