PRESIDENT Emmerson Mnangagwa fired his hitherto close lieutenant Owen Mudha Ncube from his position as State Security Minister because he had defied his orders to refrain from jostling for a Zanu PF leadership position in the Midlands province, NewZimbabwe.com has established.

Mudha, as he is more popularly known, was fired Monday afternoon, with chief secretary to the President and Cabinet Mischeck Sibanda simply stating in a press statement he had displayed “conduct inappropriate for a minister of government”.

The violence erupted after some senior officials vehemently opposed his decision, which went against Mnangagwa’s earlier injunction.

The meeting was held at the splendorous provincial party headquarters in Gweru.

In addition to imposing himself as vice chairman, which he allegedly did, leveraging on the authority derived from commanding state spooks, Mudha also reportedly tried to smuggle his friends into the provincial executive.

At the height of the competition for Zanu PF provincial leadership positions in October last year, NewZimbabwe.com exclusively reported Mnangagwa had threatened to fire Ncube as minister following his involvement in factional battles which ravaged the province.

“He opted to keep the ministerial job and pulled out of the race, only to turn around last Saturday and claim he was now the vice-chairman of the province,” a highly placed Zanu PF source said.

Mudha was then fighting to wrest the provincial chairmanship from then incumbent, Daniel Mackenzie-Ncube.

His bid was being supported by Local Government Minister July Moyo, who considers himself as the province’s godfather.

Sources told NewZimbabwe.com Monday that violent clashes emerged during the Gweru PCC leading to the suspension of the elections to fill the vacant executive provincial posts.

The elections were cancelled after party members vigorously opposed the imposition of candidates.

“He imposed himself as provincial vice-chair. Voting failed to take place as they were violent clashes at the venue. It’s not known when they will be held,” the source said.

Another source said Mnangagwa had been aiming to fire Mudha for some time because of his violent tendencies, defiance, and also because of the bad blood between him and first lady Auxilia Mnangagwa.

“Some party members immediately left the event before the programme ended as they feared for their safety. The meeting had to be aborted without the provincial executive being fully constituted,” sources said.

Mudha is said to have overridden Larry Mavhima, the newly elected Zanu PF Midlands chairperson, as he gave himself the overseer role during the aborted PCC meeting.

According to sources: “Mavhima was reduced to an ordinary card-carrying member as Mudha sat at the top table dictating during the proceedings. Even Politburo present had to take instructions from him. If that situation had persisted then the President was going to lose the 2023 election as people were disgruntled with how Mudha was dividing the province.

“It has been going on for a long time now. The president had warned him a few times over his conduct and last Saturday’s events were the spark that ignite the fuse to his dismissal. He proved to be defiant and has crossed paths with the first lady over security issues. Either way, he was going down,” a source said.

As NewZimbabwe.com reported back in October, Mnangagwa warned Mudha that unless he renounced his bid for the party provincial chairmanship, he would be left with no option but to fire him from the lucrative ministerial job.

Mudha then opted to retain the ministerial post and bowed out of the race, preferring instead to throw his weight behind another claimant, Edson Chiherenge Chakanyuka.

Mnangagwa also asked Midlands province heavyweights to propose three names of potential candidates for the Zanu PF chairmanship and they submitted only the name of Mavima, who is also the Midlands Minister of State for Provincial Affairs, thereby leaving Chakanyuka in the cold.

Mavima was elected provincial chairperson unopposed at the end of last December.

“The real reason why Mudha dropped out of the chairmanship’s race is that he was summoned by the president and told in plain terms that if he continued on that path, he would have to be fired,” a Zanu PF Politburo source said at the time.

“He was given two options, either to focus on the chairmanship and lose the ministerial position or to renounce his interest in the chair and keep the job. The president’s concern was that he holds a very demanding official job which, cannot be double-crossed with an equally demanding party position. So he has since decided he wants the ministerial post more,” the source said.

“After that, we were all called in by the president and told to come up with three names who will contest for the chairmanship. However, the leadership overwhelmingly endorsed Larry Mavima. No other name was submitted, which means Chiherenge was omitted,” the source added.

The post Mudha Was Fired For Defying Mnangagwa, Violence appeared first on NewZimbabwe.com.

NORTEC to train over 1,000 people in Weighbridge operation, certification and accreditation 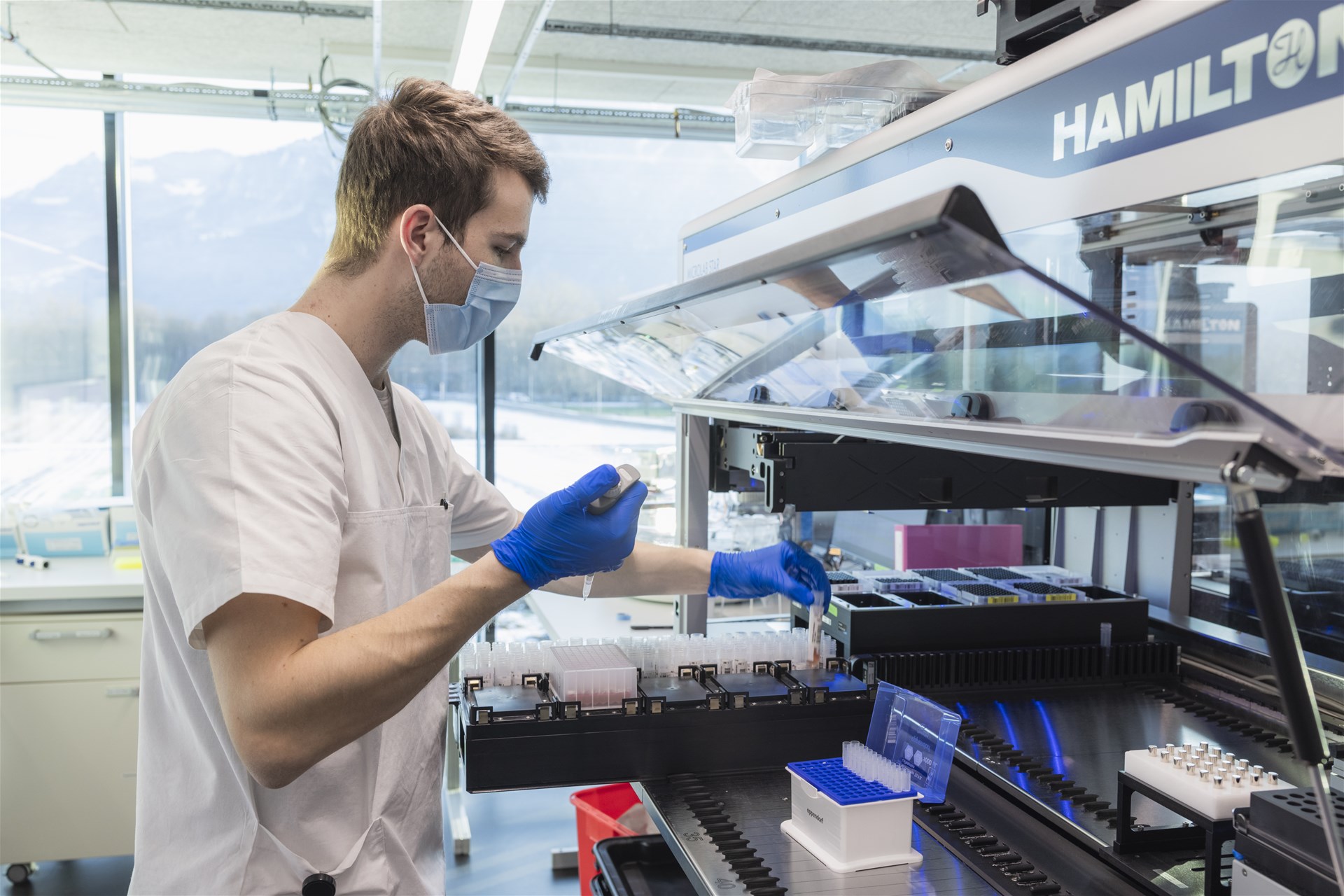 Lusaka Times - Mar, 11/01/2022 - 05:54
Economic and financial expert Andrew Chibuye has backed the revision of the Zambian mining tax regime by the New Dawn Government as pronounced in the 2022 National Budget that is currently in motion. Finance Minister Situmbeko Musokotwane in his 2022 budget speech announced that mining royalties are being deductible from income taxes. According to the […]
Categorie: Zambia

Lusaka Times - Mar, 11/01/2022 - 05:51
Road Development Agency(RDA) Acting Director Communications and Corporate Affairs Anthony Mulowa has said that the government has released over K66m for rehabilitation of damaged road infrastructure across the country. Mr. Mulowa says this is part of the K350m which is required to rehabilitate 368 damaged road infrastructure countrywide. He says the road structures that need […]
Categorie: Zambia

David Sassoli, President of the European Parliament, Dies at 65

NY Times - Mar, 11/01/2022 - 05:48
No cause of death was immediately available. He had been hospitalized in Italy because his immune system was not functioning normally.
Categorie: Stati Uniti d'America

Government Keen To Boost Trade Between Zambia and Angola-Milupi

Lusaka Times - Mar, 11/01/2022 - 05:46
The government has reaffirmed its commitment to construct the Kalabo-Sikongo road to boost trade between Zambia and Angola. Speaking during a stakeholder meeting in Mongu, Infrastructure, Housing and Urban Development Minister Charles Milupi said once the road is done, it will boost the economic and social status of Western Province. Mr. Milupi lamented that despite […]
Categorie: Zambia

NY Times - Mar, 11/01/2022 - 05:41
Stacey Abrams, the Democratic candidate for governor, also will not be there, but she cited a scheduling conflict.
Categorie: Stati Uniti d'America

Lusaka Times - Mar, 11/01/2022 - 05:39
The United Party for National Development (UPND) has said that they have received the news of the Kabwata by-election cancellation with shock. Speaking to ZANIS in Choma, UPND Spokesperson Cornelius Mweetwa said that much as the party respects the constitution, the Electoral Commission of Zambia should have allowed the election to go ahead. Mr. Mweetwa […]
Categorie: Zambia