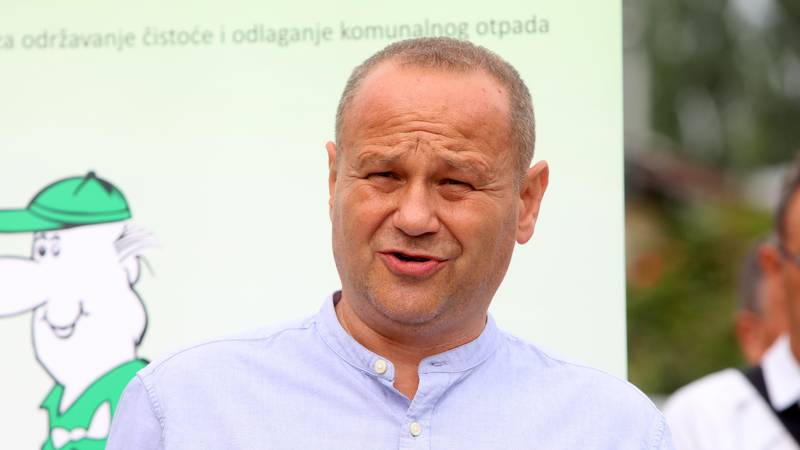 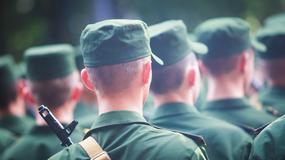 Cops go to DPP for advice on Avocat cutlass murder 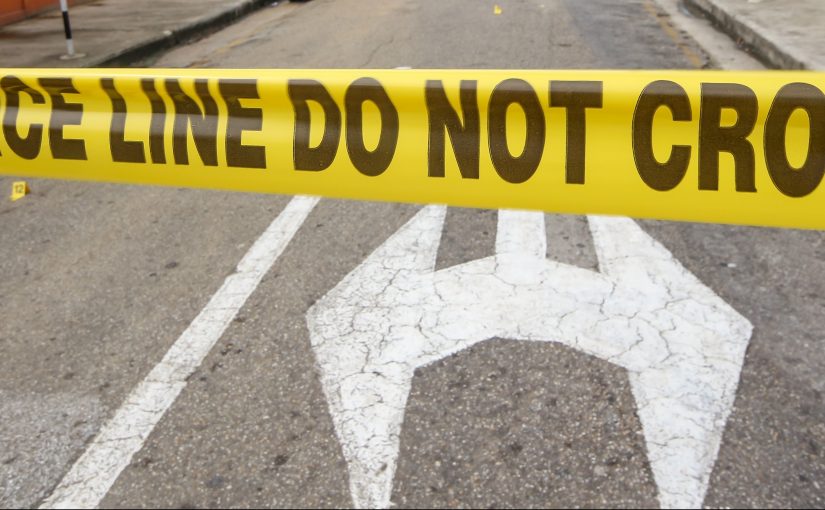 Homicide detectives were expected to submit a file to the office of the Director of Public Prosecutions (DPP) on Thursday evening for instructions on the murder of Premnath Maraj. If charged, the 41-year-old suspect will face a Siparia magistrate. Maraj, 37, was chopped and killed on November 1 at St John’s Branch Trace, Avocat Village in South Oropouche. The attack happened in the yard of his friend, Taramatee Ramsingh, 37. The father of one from St Mary’s Village, South Oropouche, was cutting the grass with a brush cutter. The suspect began complaining about stones pitching into his property, and an argument broke out. The suspect chopped Maraj several times. Ramsingh intervened, and the suspect also chopped her in the head, hands and chest. She was taken to the San Fernando General Hospital, Maraj died on the spot. The suspect went into hiding after the attack but surrendered to the police on Monday. Before being taken into custody, he called a relative to sayi he was sorry and that his mind went blank at the time of the attack. Insp Rebeiro of the Homicide Bureau Region III is leading the investigations.

The post Cops go to DPP for advice on Avocat cutlass murder appeared first on Trinidad and Tobago Newsday.

Soldiers, sailors get bail after being held at Arouca party 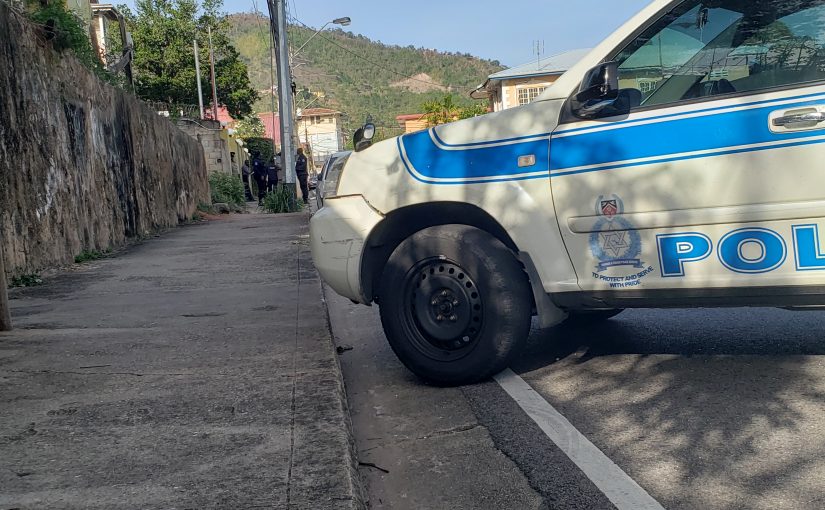 A group of soldiers and sailors who were held at a house party in Arouca were granted bail after they pleaded not guilty when they appeared before an Arima magistrate on Wednesday. Police said a group of 55 people were held at a house in Arouca on Tuesday after reports about a house party in the area. They were charged with breaching the public health regulations. Members of the Northern Division Task Force Area Central arrested the group, which included several members of the regiment and the coast guard. Up to Thursday afternoon police were unable to give the exact number of soldiers and sailors held at the party. Newsday understands those arrested were kept at police stations across the Northern Division, including St Joseph, Arouca and Arima, to prevent overcrowding. Police said those held were visited by a commander from the coast guard and a captain from the regiment and interviewed, as internal disciplinary charges were also likely to be brought against them. All pleaded not guilty and were granted bail. They are expected to return to court between November 19 and 21. Newsday contacted public relations officer for the regiment Capt Cleavon Dillon, who said he has not been authorised to issue a media release on the matter. Newsday also sent WhatsApp messages to Defence Force communications manager Lt Sherron Manswell but had not received a response up to press time.

The post Soldiers, sailors get bail after being held at Arouca party appeared first on Trinidad and Tobago Newsday. 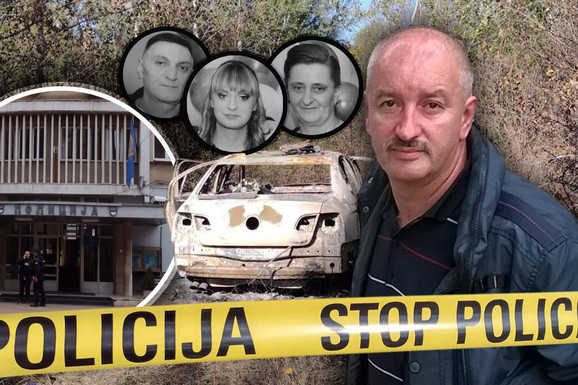 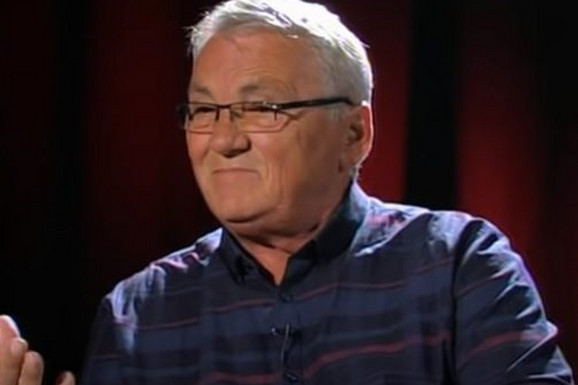 A PRINCE Harry lookalike has told of the “strange” moment he first met Meghan Markle’s doppelgänger.

Rhys Whittock learned he was a dead ringer for the flame-haired royal when guests at a dinner party gawped at the resemblance back in 2006. 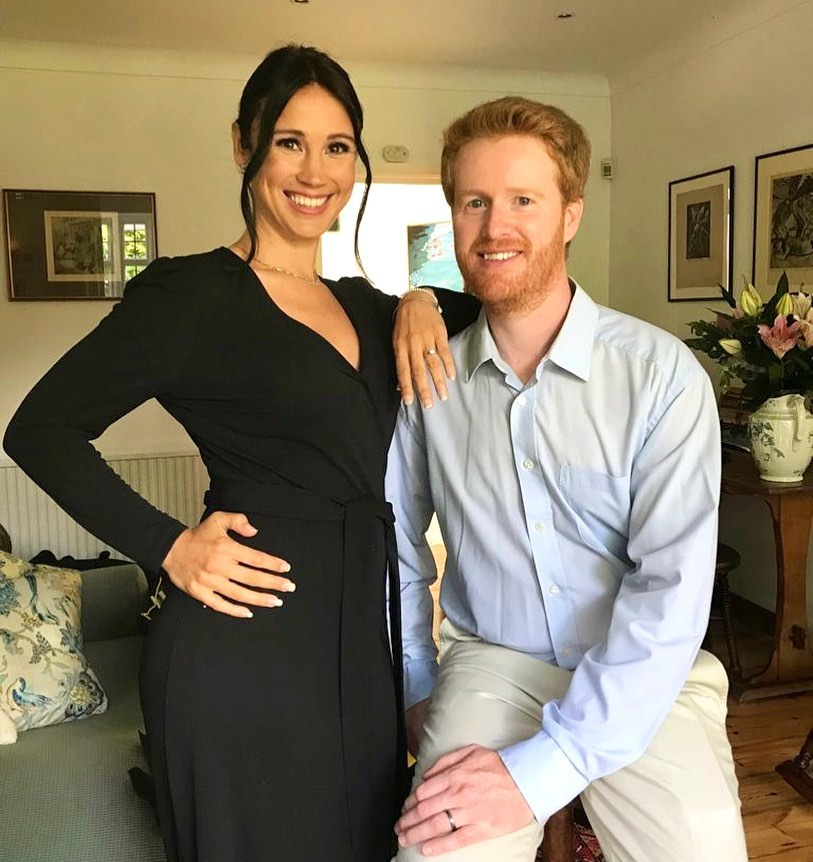 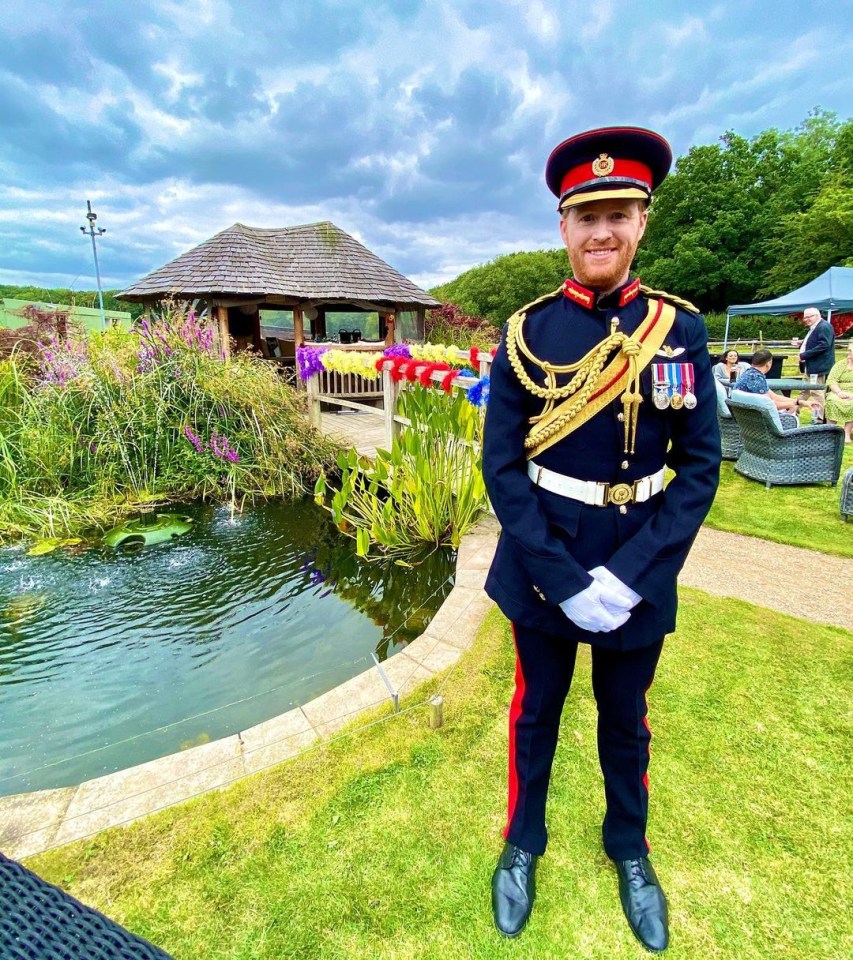 InstagramRhys signed to an agency after Harry proposed to Meghan, and since then, he’s seen his career take off[/caption]

And the 38-year-old made the likeness into a money-spinning career – when his life changed at the exact moment Harry’s did in 2017.

He’d attempted to sign up for a number of talent agencies over the years.

But it was only when the duke got engaged to Meghan that Rhys was propelled into the limelight.

He now earns thousands working for a talent agency.

Rhys told MyLondon: “Honestly, I would not be a lookalike without her help getting engaged to Harry.

“I was watching their engagement on the news in 2017, and I thought, ‘This is huge, actually’.

‘IT CHANGED MY LIFE’

“The very next day, just by chance, I checked an old email account that I don’t look at too often.

“One of the agencies had sent me an email, having seen there was going to be huge demand for him – and there was a shortage of Harrys.

“So they sent me an email and said: ‘Hi Rhys, don’t suppose you still look anything like Harry, do you?’ It changed my life.”

As the engagement dominated the news, Rhys began working with his new colleague – Meghan’s lookalike, Sarah Mhlanga from Manchester.

They met for the first time a week before the royal wedding in Windsor.

“It was quite unusual to see somebody look so much like Meghan Markle, definitely,” he said.

In the lead-up to the wedding, Rhys said he was booking two Prince Harry jobs a day, with appearances at hotels, photo shoots and even interviews with TV’s Loose Women.

He also works closely with a number of other lookalikes – particularly William, Kate, Charles and the Queen.

Unlike Harry himself, he has no plans to step back from his life on the royal frontline, and says of his colleagues: “We’re like one big family.”

Among the highlights of his career are a trip to Macau in China for a billionaire’s birthday party and a PR stunt for a hot tub boat company in London.

He and lookalikes for William and Charles posed up for pictures of Harry’s ‘stag party’ – with the men wearing Union Jack speedos and downing Champagne while playing beer pong.

Rhys admitted it’s “strange” to step into the royal’s shoes – and says he often responds to Harry’s name rather than his own.

Most read in Fabulous SPEAKING OUT Meghan Markle aide broke ranks over bombshell texts days after Oprah interview HAIR MARE I’m going bald after I slicked back my hair in a tight ponytail for a year 'DON'T BELIEVE A WORD' Piers tears Meghan to shreds after her grovelling apology to court WATCH OUT I’m a cinema worker & we always see people having sex - we have hi-tech goggles 'SHE WANTS TO WIN' Meghan 'doesn't listen to detail' and 'goes overboard', biographer says LITTLE MISS FORGETFUL Meg apologises for 'forgetting' to tell court she tried to influence book

He said he’d love to meet Harry in person.

“I would definitely like to meet him,” he said.

“I’m sure they have a WhatsApp group where they share the crazy things we get up to. I hope they find them all amusing.” 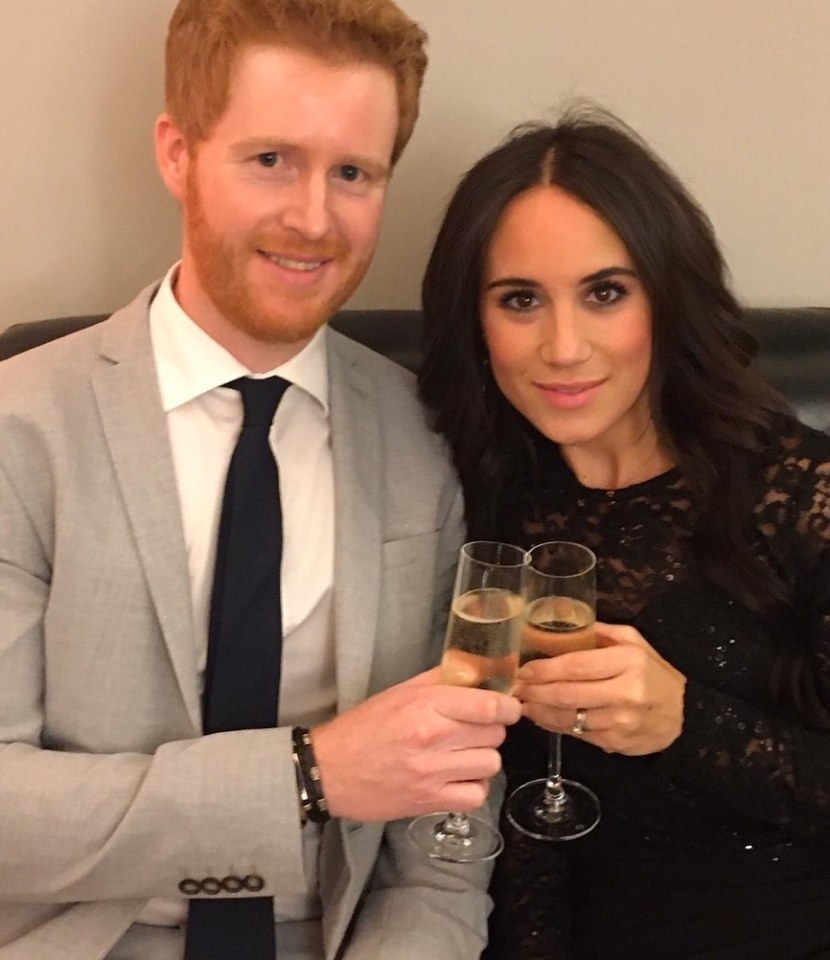 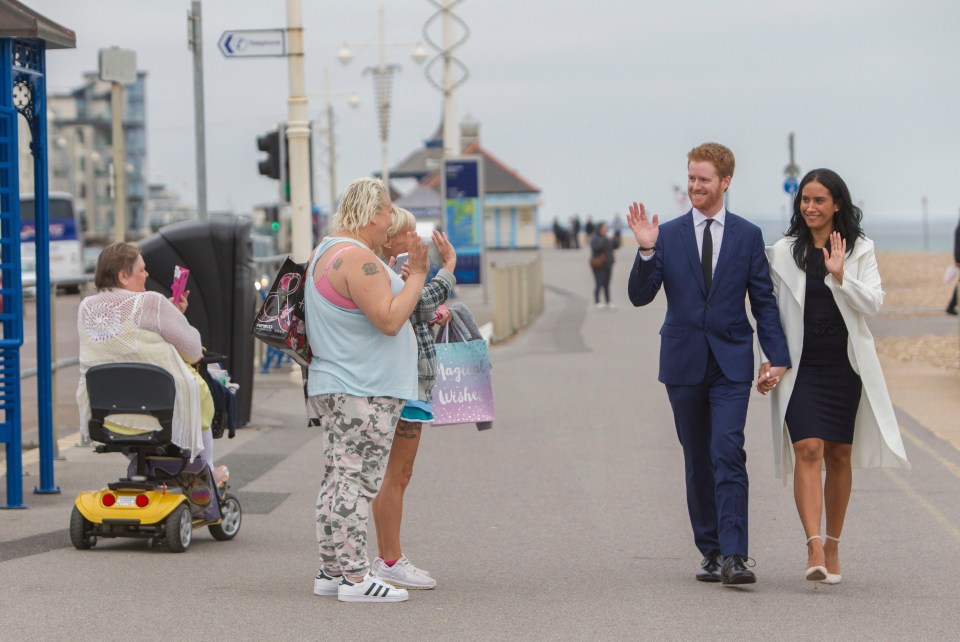 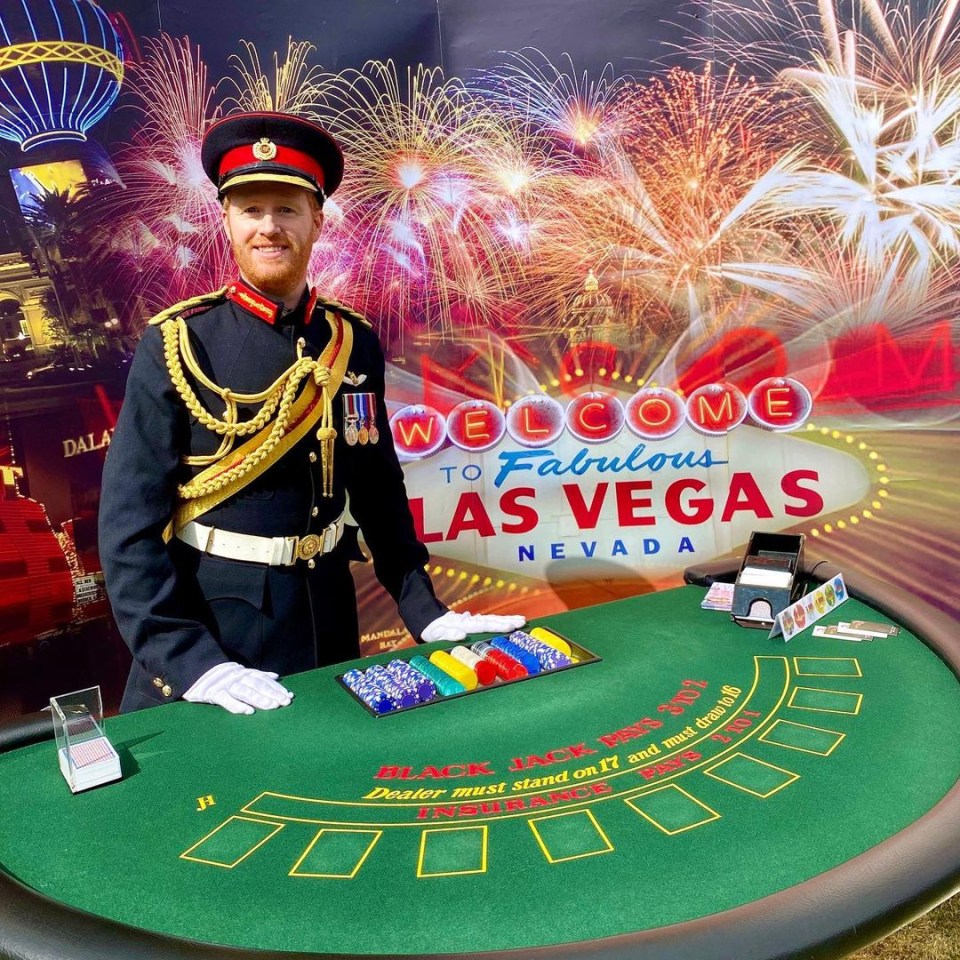 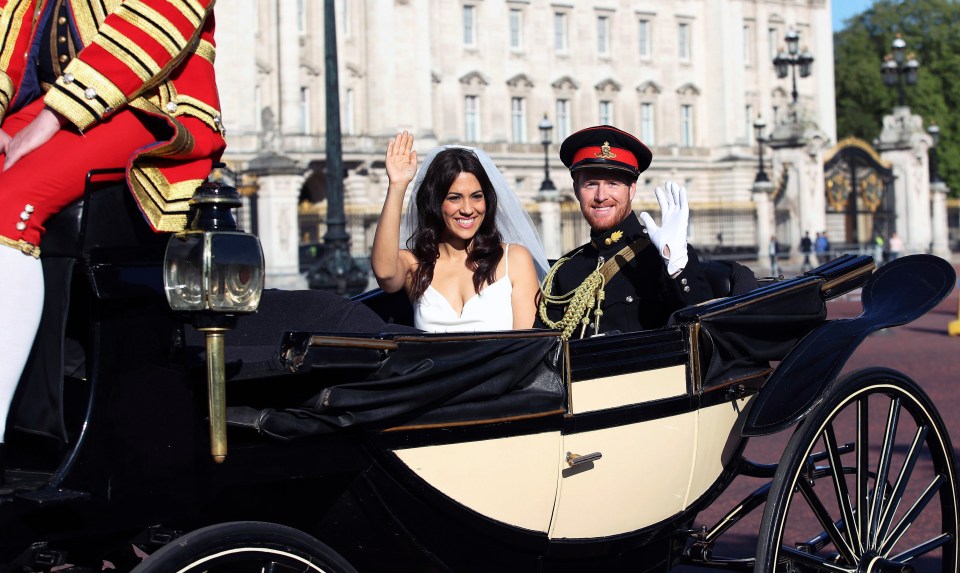 AP:Associated PressBut around the time of the royal wedding, he was booking two jobs as Harry every day[/caption]
Categories: Regno Unito